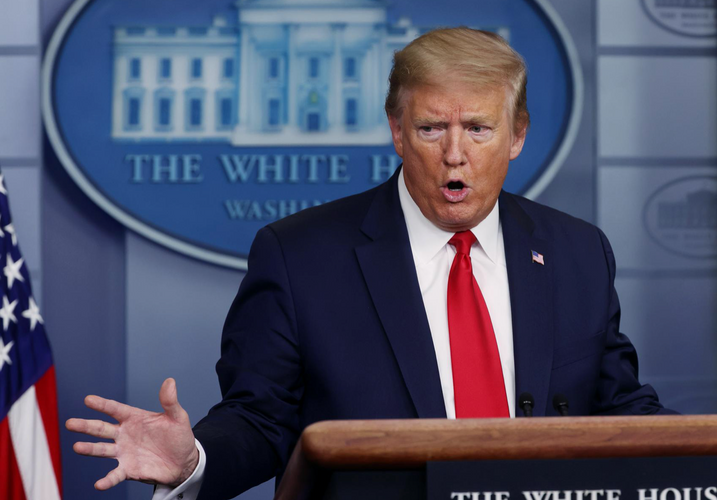 President Donald Trump signed an executive order on Wednesday suspending immigration into the US for 60 days. He initially tweeted on Monday night that he planned to sign the order but provided few details.

In his tweet, Trump said his decision was spurred by an "attack from the Invisible Enemy, as well as the need to protect the jobs of our GREAT American Citizens."

Trump officially signed the measure on Wednesday before a coronavirus press briefing.

"This will ensure that unemployed Americans of all backgrounds will be first in line for jobs as our economy reopens," Trump said at the briefing. "It will also preserve our healthcare resources for American patients."

The order suspends new immigrant visas and will be in effect for 60 days, though it may be amended or extended as the US seeks to reopen its industries impacted by the coronavirus pandemic.