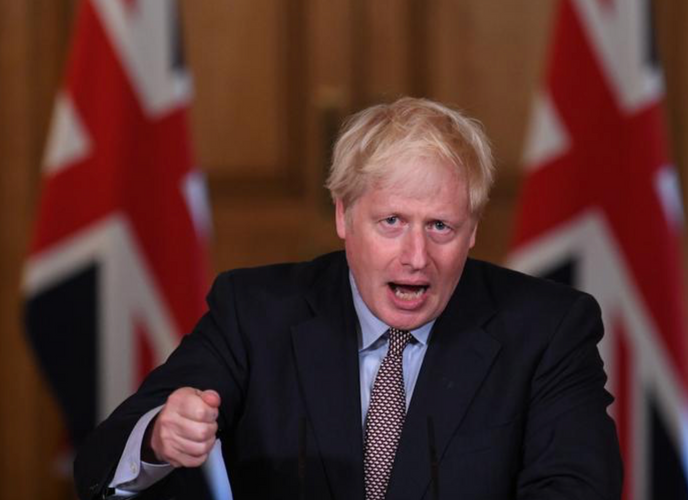 British Prime Minister Boris Johnson has accused the European Union of threatening to impose a trade border down the Irish Sea and a food blockade between Britain and Northern Ireland unless its terms for a future relationship were agreed, APA reports quoting Reuters.

Johnson’s government said this week it planned to break international law by breaching part of the Brexit Withdrawal Agreement treaty signed in January when Britain left the bloc, saying it needed a new law to protect free trade between the four constituent nations of the United Kingdom.

“We are now hearing that, unless we agree to the EU’s terms, the EU will use an extreme interpretation of the Northern Ireland protocol to impose a full-scale trade border down the Irish Sea,” Johnson wrote in the Daily Telegraph newspaper.