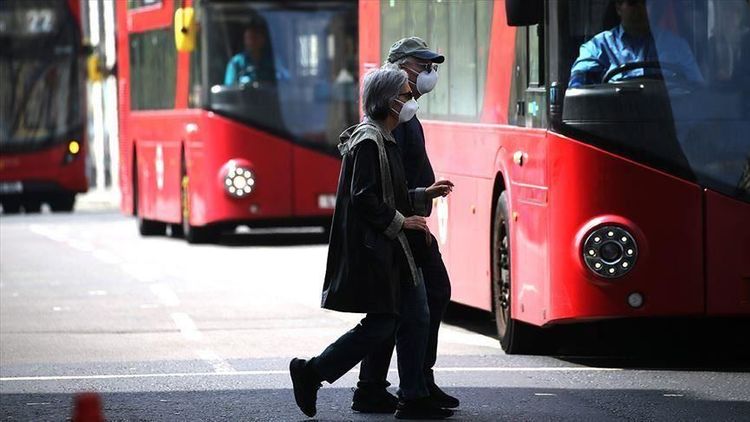 Health officials in the UK on Thursday reported more than 30,000 new cases in the past 24 hours in a record single-day rise since the start of the pandemic months ago, APA reports quoting Anadolu Agency.

The data released by the authorities also show that the number of new daily cases on Thursday was 33,470.

Business Secretary Alok Sharma said the weekly average number of COVID-19 cases per day is now 22,524, compared to 22,398 a week ago.

Sharma also said that the UK purchased 350 million doses of the most promising vaccine candidates.

A national lockdown has been in place in England for a week and is set to end for now on Dec. 2, when it will be reviewed.