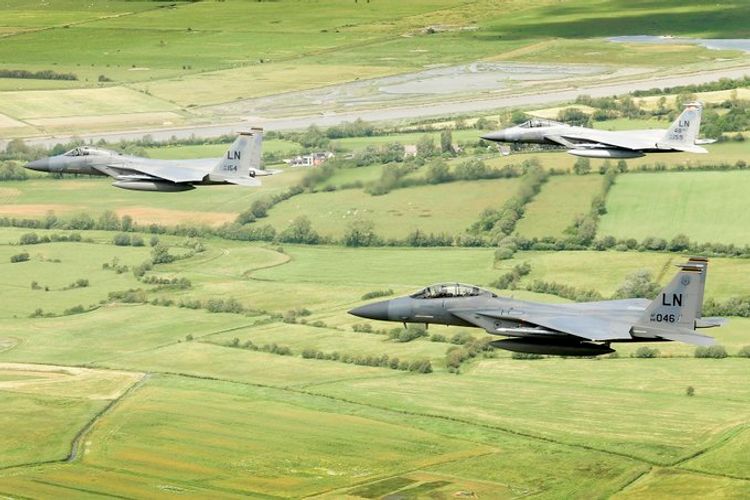 A rescue operation is under way to find the pilot of a US fighter jet which crashed into the North Sea on Monday, 15 June during a routine training mission, APA reports citing Sputnik.

A major operation is under way off the coast of North Yorkshire after the F-15 C Eagle came down near Flamborough Head, south of Scarborough.

It has a top speed of 1,875 miles per hour and is powered by two Pratt & Whitney F100-PW-100 turbofan engines, with afterburners.

The US Air Force has had a base at RAF Lakenheath, in the east of England, since 1948.