US elections: Biden to give prime-time address 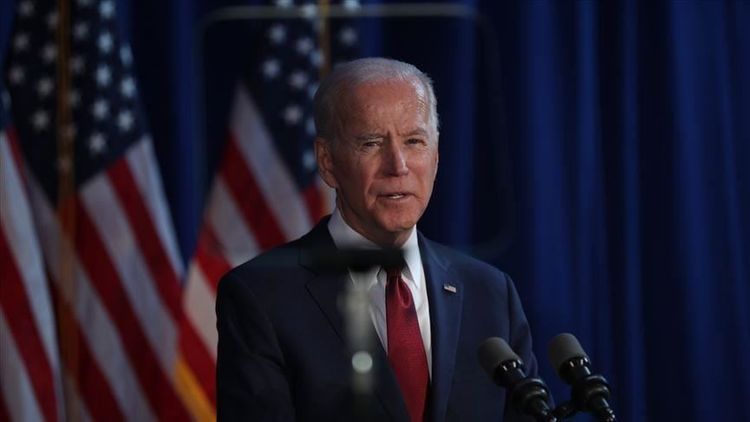 Democratic challenger Joe Biden will give a prime-time address on Friday evening as he slightly leads Republican President Donald Trump in the battleground states of Pennsylvania and Georgia.

His campaign did not give further details about the content of the speech, but it may be his first address as a president-elect, according to many networks.

As the count continues in key states like Pennsylvania, Nevada, Georgia and North Carolina, Biden is currently six Electoral College votes short of the 270 needed to claim victory, according to The Associated Press. Trump, while still competitive, has far more delegates to accrue, currently standing at 214.

Earlier Friday, Trump's campaign accused once more of the Biden side with "fraud," saying the election is not over.

"Biden is relying on these states for his phony claim on the White House, but once the election is final, President Trump will be re-elected," Matt Morgan, Trump's top campaign official, said.