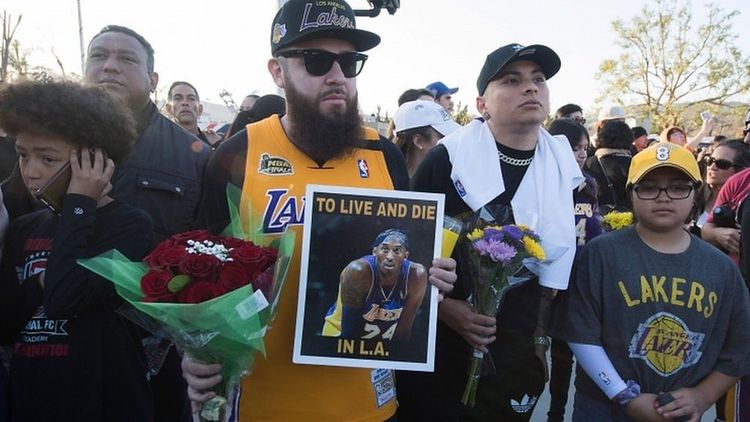 US basketball legend Kobe Bryant has died in a helicopter crash in California, sparking an outpouring of grief from fans around the world, APA reports citing BBC News.

Bryant, 41, and his daughter Gianna, 13, were among the nine killed when the aircraft came down in Calabasas.

The LA county sheriff said there were no survivors from Sunday's crash.

Bryant, a five-time NBA champion, played for the LA Lakers throughout his career and is considered one of the greatest players in the game's history.

Tributes from celebrities and fellow sports stars have been pouring in, many expressing shock at his sudden death. Moments of silence have been observed at basketball games across the US.

Fans gathered at a makeshift memorial for Bryant in front of the Staples Center sports and entertainment arena in Los Angeles on Sunday, laying flowers and basketballs in memory of the star.

And there have been public acts of mourning as far away as the Philippines, where Bryant has also been remembered at the Grammy Awards which are being held at the Los Angeles Lakers' stadium.

The NBA issued a statement saying it was "devastated by the tragic passing of Kobe Bryant and his daughter, Gianna".

"For 20 seasons, Kobe showed us what is possible when remarkable talent blends with an absolute devotion to winning," it said. 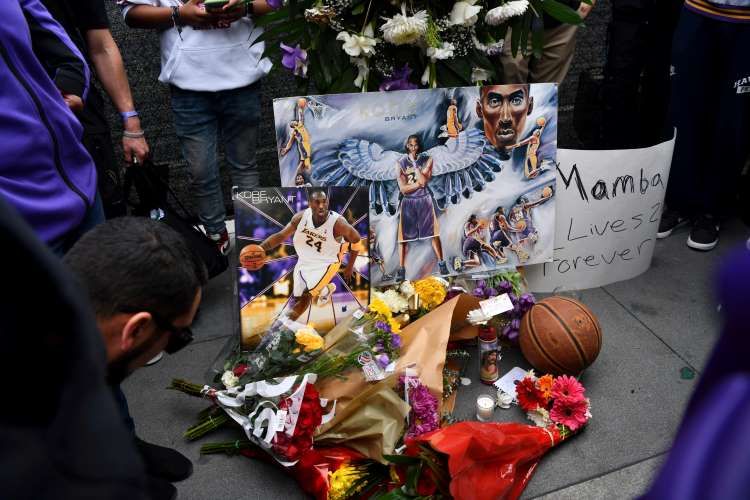 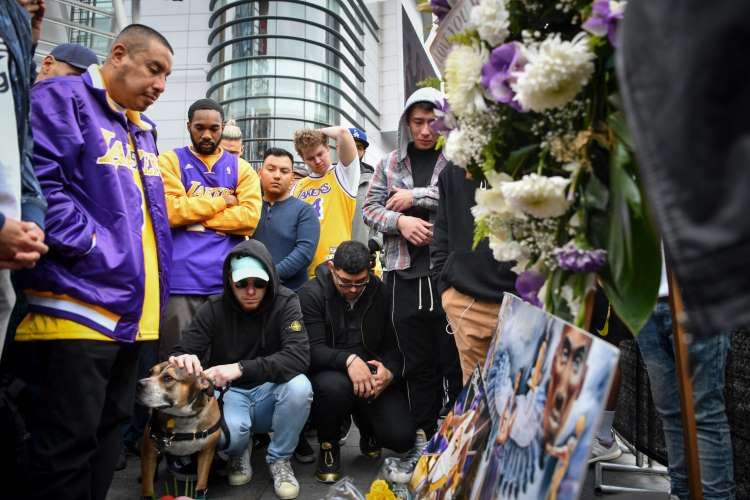 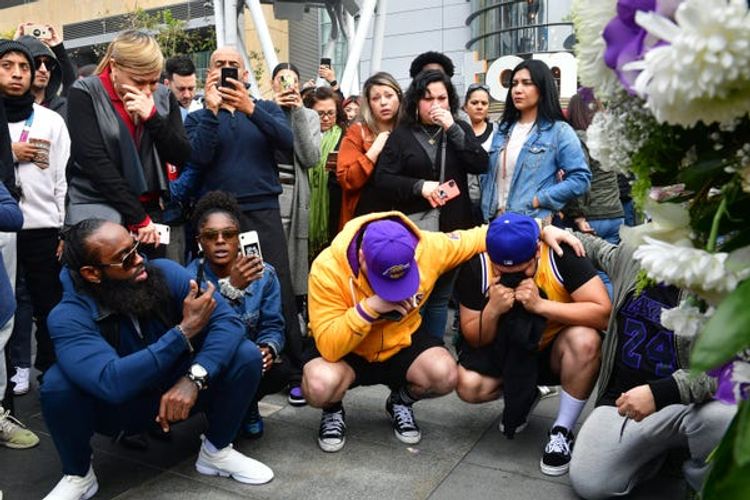