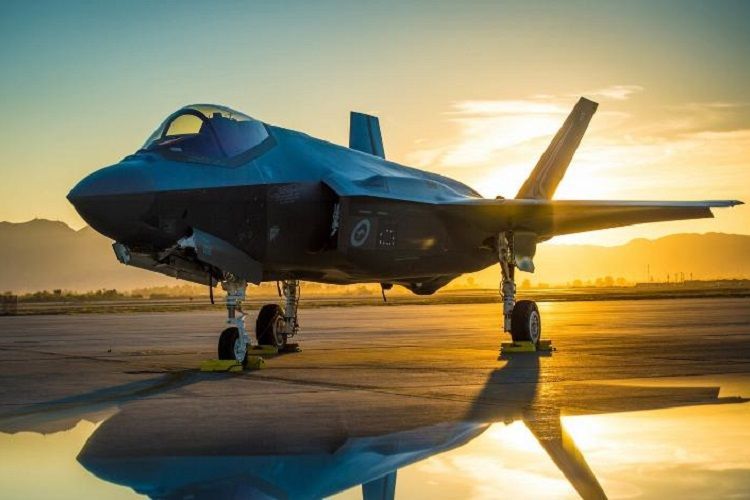 The Trump administration formally notified Congress on Tuesday that it plans to sell 50 stealth F-35 fighter jets to the United Arab Emirates as part of a broader arms deal worth $23 billion, APA reports citing Associated Press.

Secretary of State Mike Pompeo said he had authorized the sale in keeping with the administration’s Middle East peace efforts.

The sale, worth up to $23.37 billion, includes 50 F-35s, 18 advanced armed drone systems and a package of air-to-air and air-to-ground munitions.