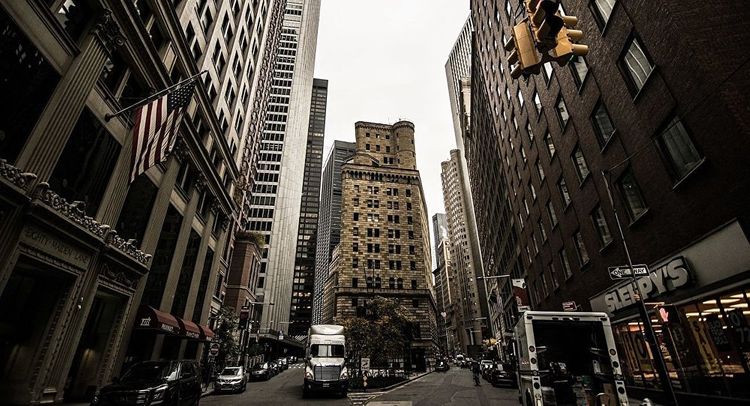 Following the US airstrike in Iraq that killed Iranian top general Qasem Soleimani, Iraq’s parliament voted on 5 January to expel the foreign military presence from the country, including US troops that it invited in 2014 to fight the ISIS incursion, APA reports citing Sputnik.

Washington has reportedly warned Baghdad that it could lose access to its central bank account at the Federal Reserve Bank of New York if it goes through with its decision to expel US troops from the region, according to Iraqi officials quoted by The Wall Street Journal.

The publication cites other means of pressure that the US administration could resort to, such as refusing to re-issue waivers on sanctions against Iran. Washington currently allows Iraq to import Iranian gas to fuel generators that supply a large portion of the country’s power, despite sanctions, but the arrangement is set to expire in February.

An official in Adel Abdul-Mahdi's office is cited as saying the Prime Minister received a warning regarding the bank account, which holds billions from oil revenues, during a phone call on Wednesday, 8 January.

Iraq, like numerous other countries, maintains government accounts at the New York Fed, via which it manages its national finances, including revenue from oil sales; it takes out that money to pay government salaries and contracts.

While there is no information as to how much of Iraq's money the Fed currently holds, according to WSJ it had $3 billion in overnight deposits from the country's central bank at the end of 2018.

The threatened measure, which could inflict significant damage to the country’s economy, is believed to have left some members of the Iraqi government stressing the need to maintain friendly ties with the US.