Plane from Boston with 7 on board crashes in Provincetown 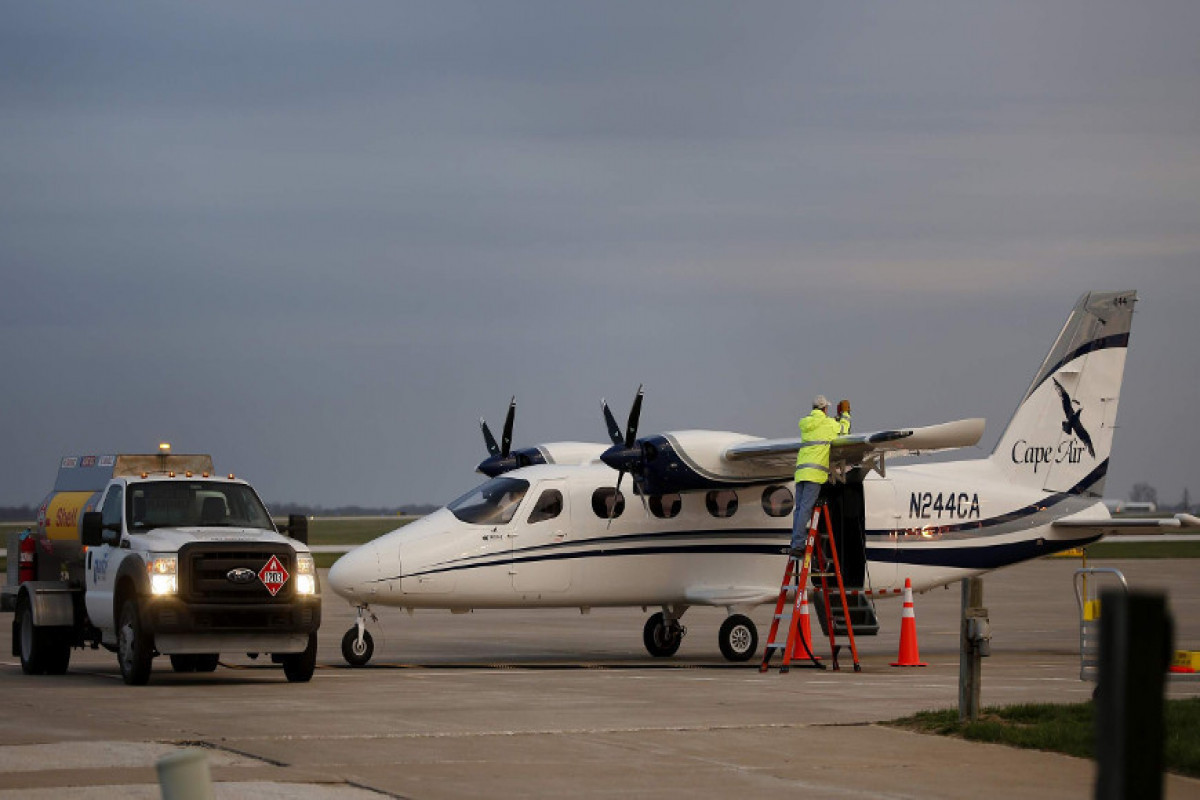 No one was killed in the crash at Provincetown Airport, which involved a Cape Air flight, according to Town Manager Alex Morse, who said weather conditions "caused an issue with the landing."

Cape Air confirmed the crash of Flight 2072, saying that the plane had been flying from Boston Logan International Airport with seven people on board, including six passengers and one crew member, and "exited the runway" at Provincetown.

"The plane is on Race Point road before the entrance to the airport, fully engulfed," dispatch said through the radio. "[We're] going to need at least three ambulances."

The pilot and six passengers on board the Cape Air flight were then rescued and rushed to the hospital.