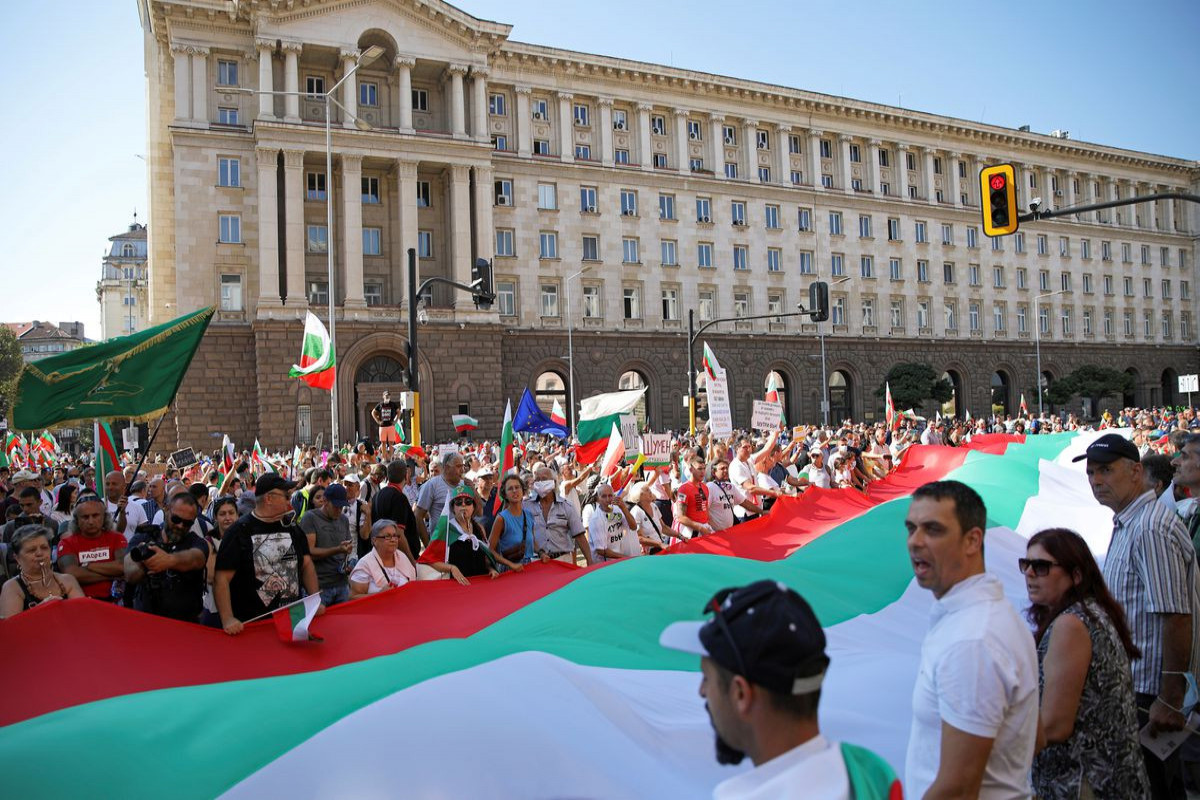 The United States on Wednesday imposed sanctions on three Bulgarians and 64 companies linked to them over alleged corruption, including an oligarch accused of planning to create a conduit for Russian political leaders to influence the Bulgarian government, APA reports quoting Reuters .

The Treasury Department in a statement called the move its single biggest action targeting graft to date.

Bulgarian interim Prime Minister Stefan Yanev said he was informed by U.S. Under Secretary of State for Political Affairs Victoria Nuland by telephone about the move, part of efforts to effectively combat corruption in Bulgaria.