US to back Berlin, Paris efforts in Normandy Four - statement 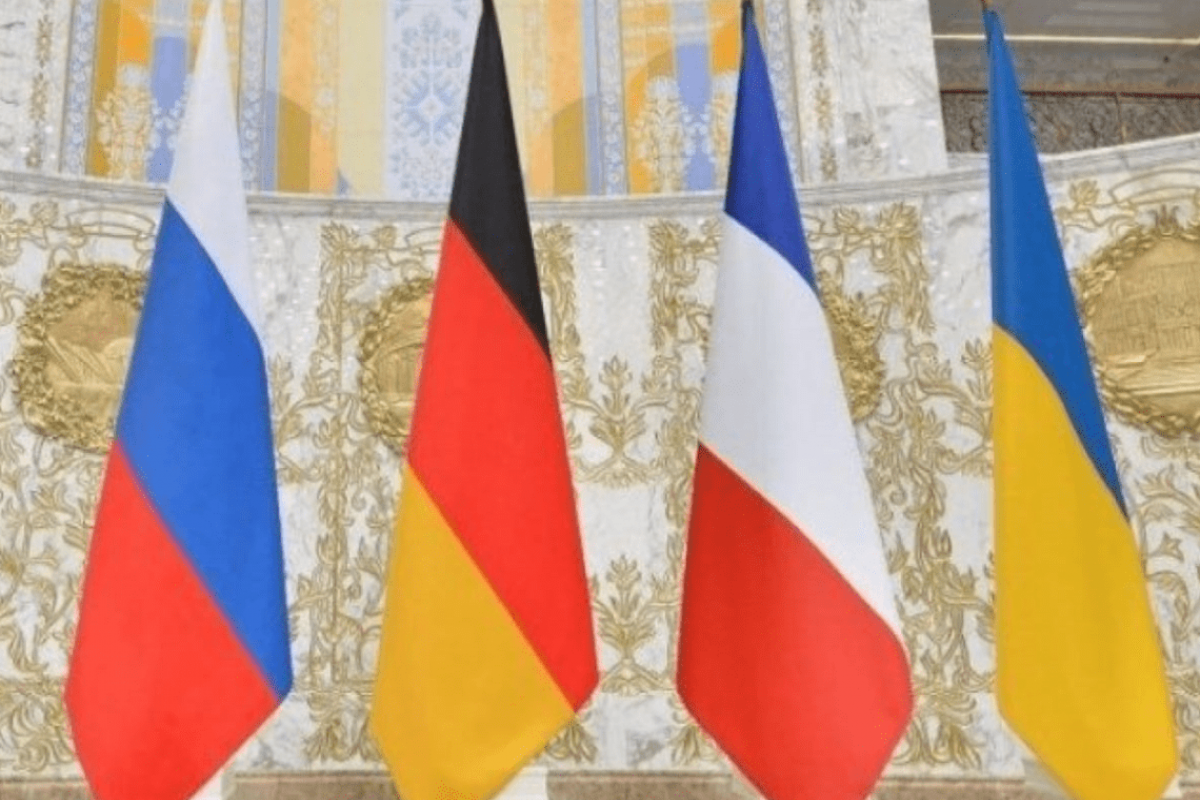 The United States intend to back efforts of Germany and France in the Normandy Four aimed at settling the Donbass conflict, while Berlin will ramp up its activities meant to facilitate implementation of the Minsk Agreements, reads the joint statement of Germany and the US issued on Wednesday after the two sides reached an agreement over the Nord Stream 2 gas pipeline, APA reports citing TASS.

"The United States pledges to support Germany’s and France’s efforts to bring peace to eastern Ukraine via the Normandy Format. Germany will intensify its efforts within the Normandy Format to facilitate the implementation of the Minsk agreements," the statement notes.

The Normandy Four format of talks was established in June 2014 when the leaders of Russia, Ukraine, France and Germany discussed the Donbass conflict settlement for the first time on the sidelines of celebrations of the D-Day 70th anniversary. The Normandy Four leaders held five meetings with the last taking place on December 9, 2019 in Paris.