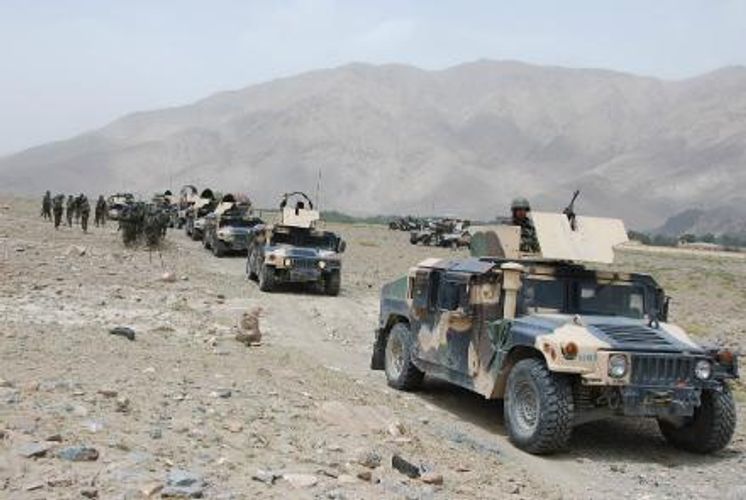 At least six security force members were killed and five others were wounded in a Taliban attack in eastern Laghman province on Sunday night, said Ministry of Defense (MoD) in a statement on Monday, APA reports citing TOLO News.

The Taliban attacked a security checkpoint in Alishing district and clashed with security forces, the MoD said.

The MoD said that the Taliban attack was pushed back by the Afghan forces, and claomed the Taliban had sustained "heavy casualties.”

In the meantime, Gulzar Sangarwal Neyazi, a member of the provincial council, said that at least 22 Afghan security forces were killed in the attack.

“Dozens of vehicles of security forces were damaged in the attack,” he said.

However, the Taliban has not yet commented over the attack.