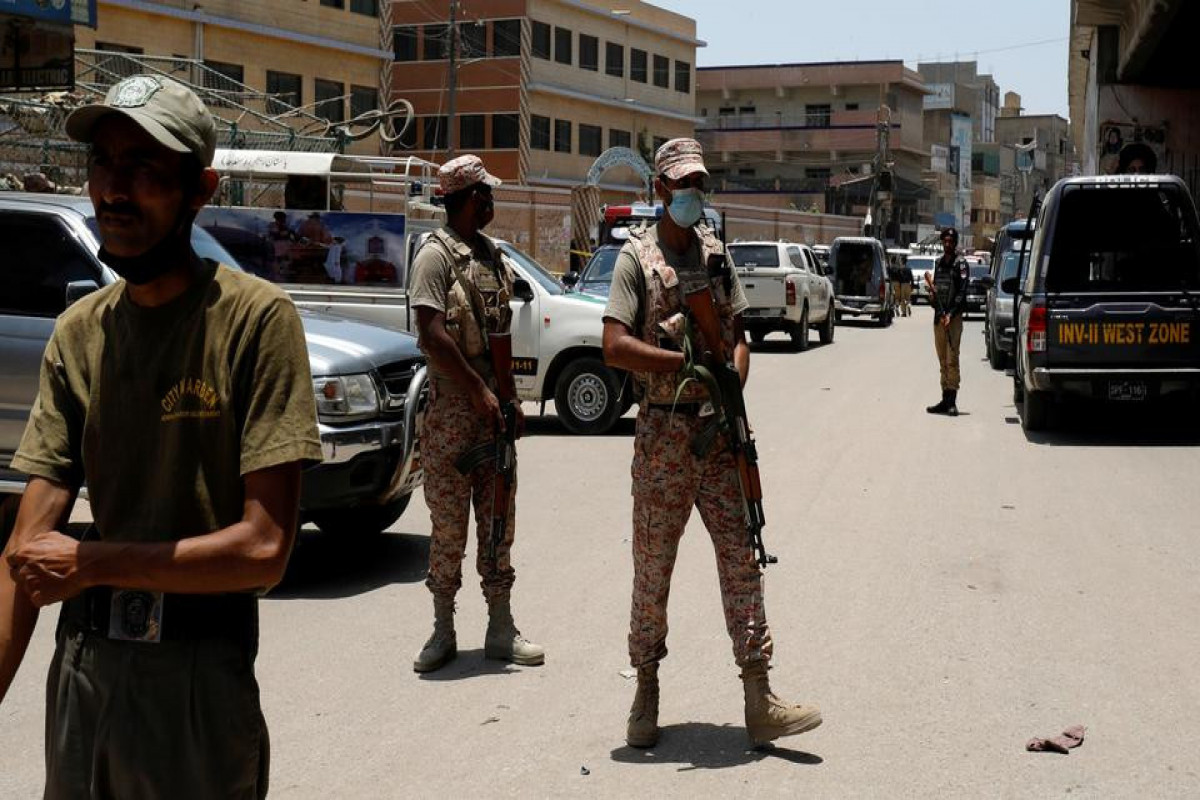 A group of children found a toy-like explosive device near their house in the Mehsud Keruna area of Tank district of the province and were playing with the toy when it exploded, police sources in the area told Xinhua.

As a result, three children, aging from five to 12 years, were killed on the spot, said the sources.

Following the incident, security forces and rescue teams rushed to the scene and shifted the bodies to a nearby hospital, and cordoned off the area.

Police have registered a case against the unknown miscreants and kicked off an investigation into the incident.

According to government officials, a number of toy bomb attacks have occurred in the country's KP and southwestern Balochistan provinces over the last several years.

Last month, a toy bomb blast left three children dead and another injured in Quetta, the provincial capital of Balochistan.