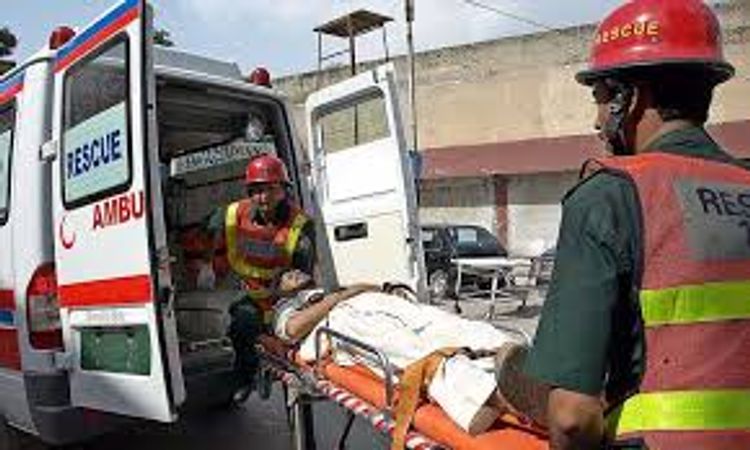 At least eight people were killed and four others injured in a road accident on Saturday evening in the Jhelum district of Pakistan's eastern Punjab province, local media reported, APA reports citing Xinhua.

According to reports, the tragedy happened when a loaded dumper truck hit a passenger van in the district's Pind Dadan Khan area. The passenger van was at the time heading to a village in the neighboring district of Chakwal.

Five women were among the dead while the wounded included two children, reports said.

Rescue teams rushed to the spot and the injured were taken to a nearby hospital.

Police registered a case against the dumper's driver who fled the scene.