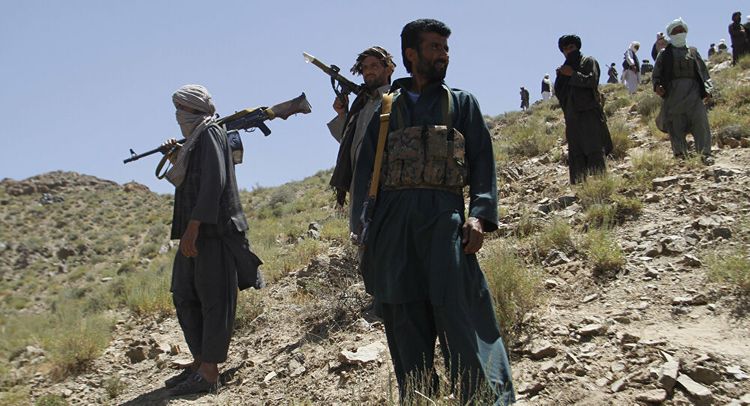 Afghan authorities have released at least 100 members of the Taliban movement from prison in Kabul, the TOLOnews reported on Saturday, citing a source, APA reports quoting Reuters.

According to the media outlet, the prisoners were released from the Pole Charkhi prison on Saturday evening.

"The prisoner release is a complicated process that is going forward based on the presidential decree… 950 other prisoners will be released so that we can fight the coronavirus and move the peace process forward," Javid Faisal, a spokesman for the National Security Council, was quoted as saying by the broadcaster.

The Taliban are demanding that the Afghan authorities release 5,000 prisoners on the basis of an agreement with the United States. The Afghan government agreed to gradually release 1,500 prisoners.

The agreement was intended to pave the way for the withdrawal of US and NATO troops from the country within 14 months and the beginning of intra-Afghan talks between the militant group and the government. These talks were initially scheduled to commence on March 10 but have been delayed due to Afghanistan’s electoral crisis and mutual disagreements over the release of prisoners.

The Afghan government has accused the Taliban of releasing civilians as part of the exchange, rather than military personnel who were named on lists submitted to the militant group.