Fuat Oktay: “Whoever cannot call a terrorist as terrorist will always distort history” 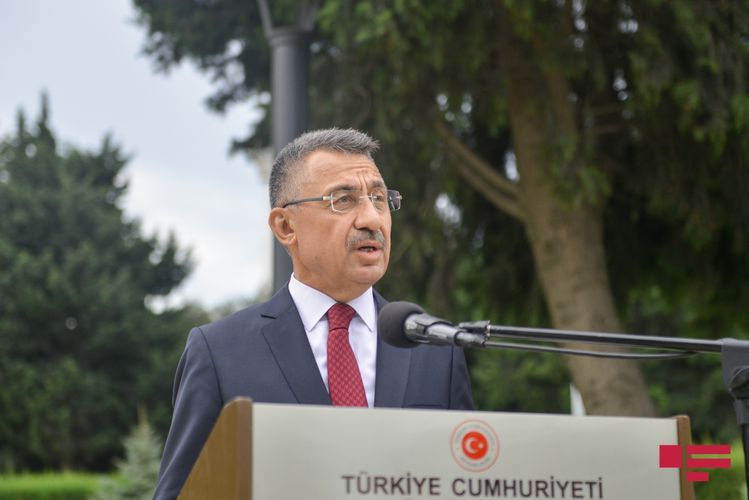 “Whoever can not call terrorist as a terrorist, of course, will ignore atrocity of Armenian gangs who stabbed their neighbour in the back a century ago, will distort the history as always did. And what to say about CHP, IYI party and their supporters who follow them?,” noted Fuat Oktay.