Iran agreed to pay compensation for the downed Ukrainian Boeing 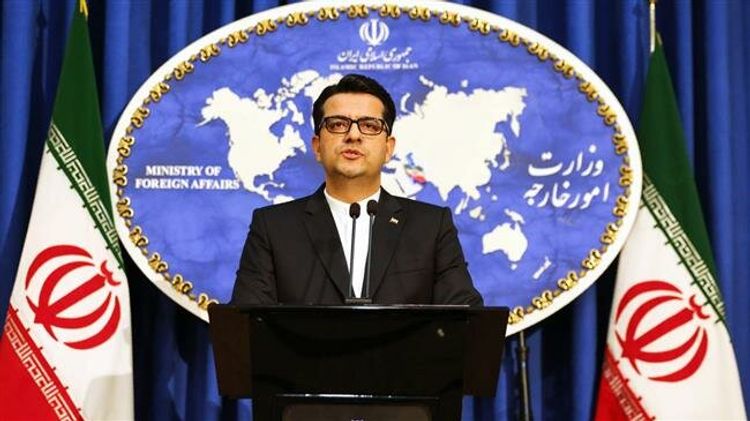 "Iran agreed to pay compensation for the plane, but the implementation of this issue will take time and has various aspects from a technical and legal point of view", Mousavi said, according to state-run news agency IRNA.

Reiterating that Tehran has accepted accountability for the tragedy, he noted that "many passengers" on the downed plane were Iranian citizens, adding that talks on Ukrainian citizens will continue.

Earlier, reports emerged suggesting that Ukraine and the Iranian delegation in Kiev were negotiating on compensations for the crash of the Ukraine International Airlines Boeing 737-800. The aircraft was shot down on 8 January shortly after takeoff from Tehran’s Imam Khomeini International Airport, resulting in the deaths of all 176 people on board.

Iran later claimed responsibility for the tragedy, saying that the plane was shot down by mistake after military personnel confused it with a hostile target amid fears of US strikes.

Since the crash took place shortly after Iran conducted airstrikes against American bases in Iraq, following the US killing of Iran's top general Qasem Soleimani, Tehran was anticipating a retaliatory attack. 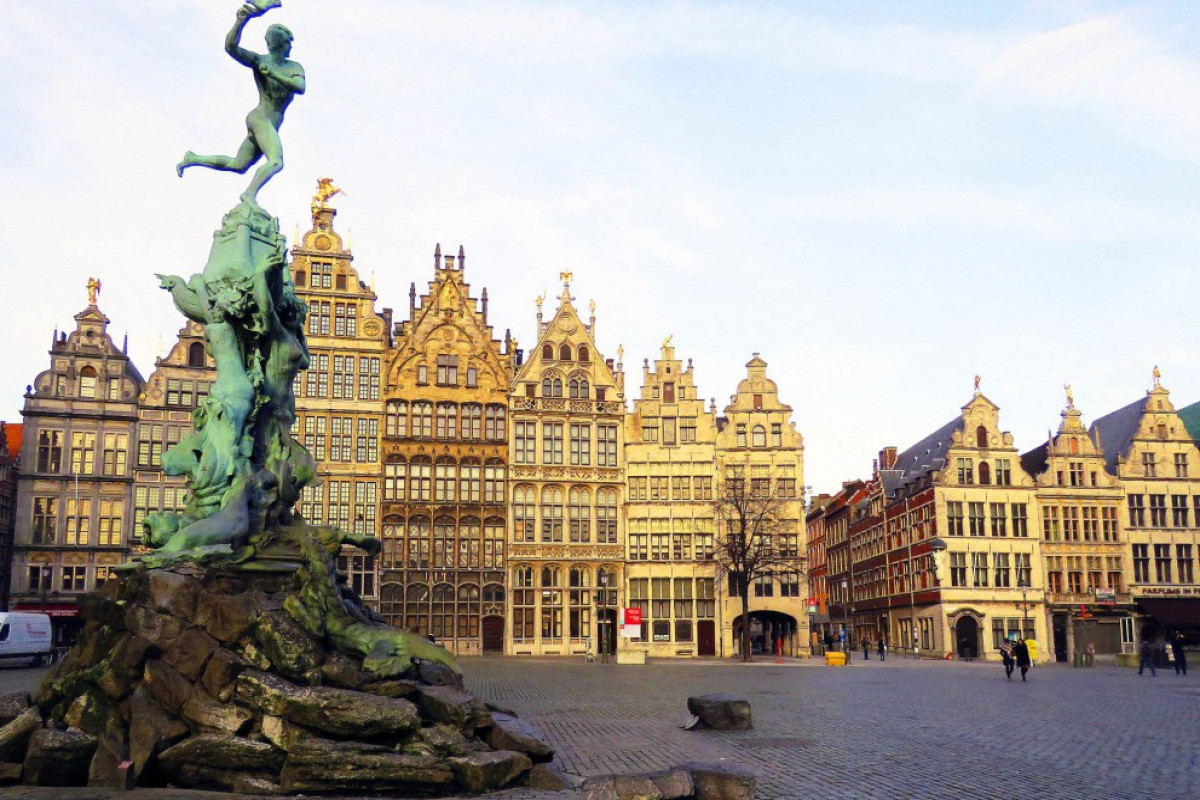