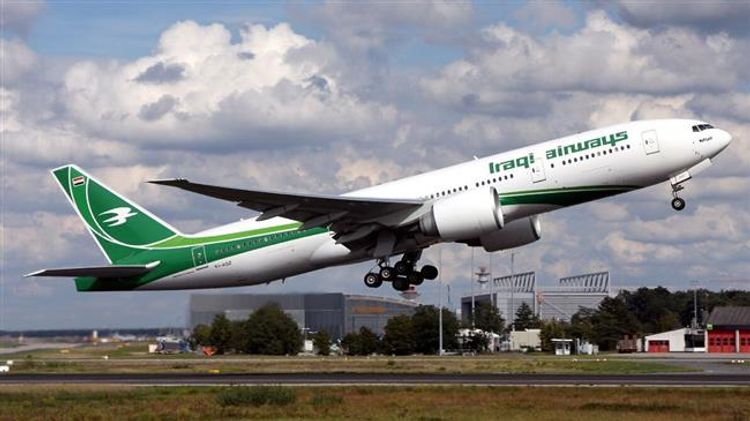 The Iranian civil aviation authority (CAO.IRI) has issued a certificate for Iraq’s flag carrier to conduct restricted flights from Iran to evacuate nationals amid a renewed surge in the number of coronavirus cases in the country, APA reports citing PRESS TV.

It was not specified in a Thursday statement by CAO.IRI how many flights the Iraqi Airways would be able to conduct from Iran as of October 9.

However, the permit comes days after Iranian authorities said they had revoked flight certificates for Iraqi Airways after the company violated the rules and carried visa-holding passengers from Iran.

It also comes amid an outright ban imposed on any flights by Iranian airlines to Iraq as the government has been seeking to stop the flow of Iranian pilgrims into the Arab country to mark a special religious occasion.

The CAO.IRI reiterated that the Iraqi Airways would only be allowed to evacuate nationals from Iran and flights would not accommodate Iranian passengers.

Millions of Iranians normally go to Iraq each year in days leading to and after Arba’een which marks the 40th day after the martyrdom anniversary of Prophet Mohammad’s grandson Imam Hussein (AS).