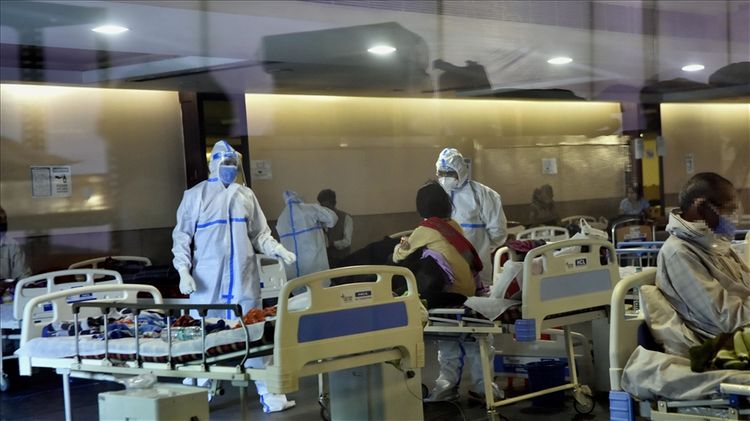 After India’s daily cases surpassed 100,000 for the first time earlier this month, since the pandemic began last year, the country is now recording more than 200,000 infections daily since Thursday.

New Delhi alone registered nearly 20,000 cases in the past 24 hours.

That has prompted several cities to announce a weekend lockdown to prevent further spread.

Experts say people not adhering to virus protocols has triggered another increase, along with huge political rallies during ongoing assembly elections have also added to the problem.