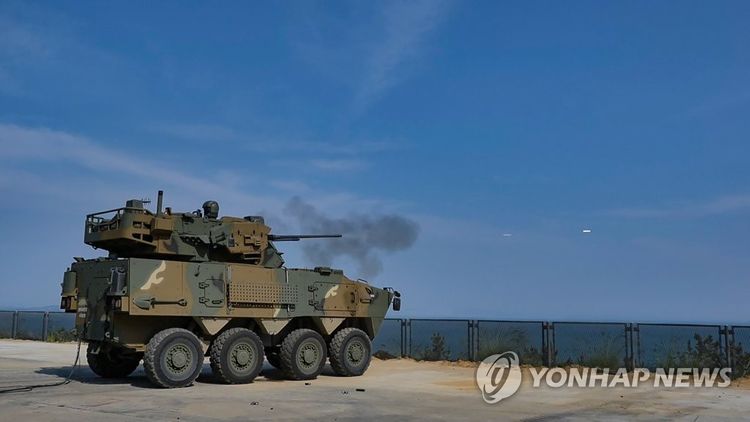 South Korea plans to produce a new wheeled cannon system for air defense to replace the Vulcan tanks that have been in use since the 1980s, APA reports citing Tele Trader.

The Defense Acquisition Program Administration (DAPA) said this investment, worth 250 billion won, or $200 million, will contribute to "fostering the defense industry and creating jobs at an economically difficult time."