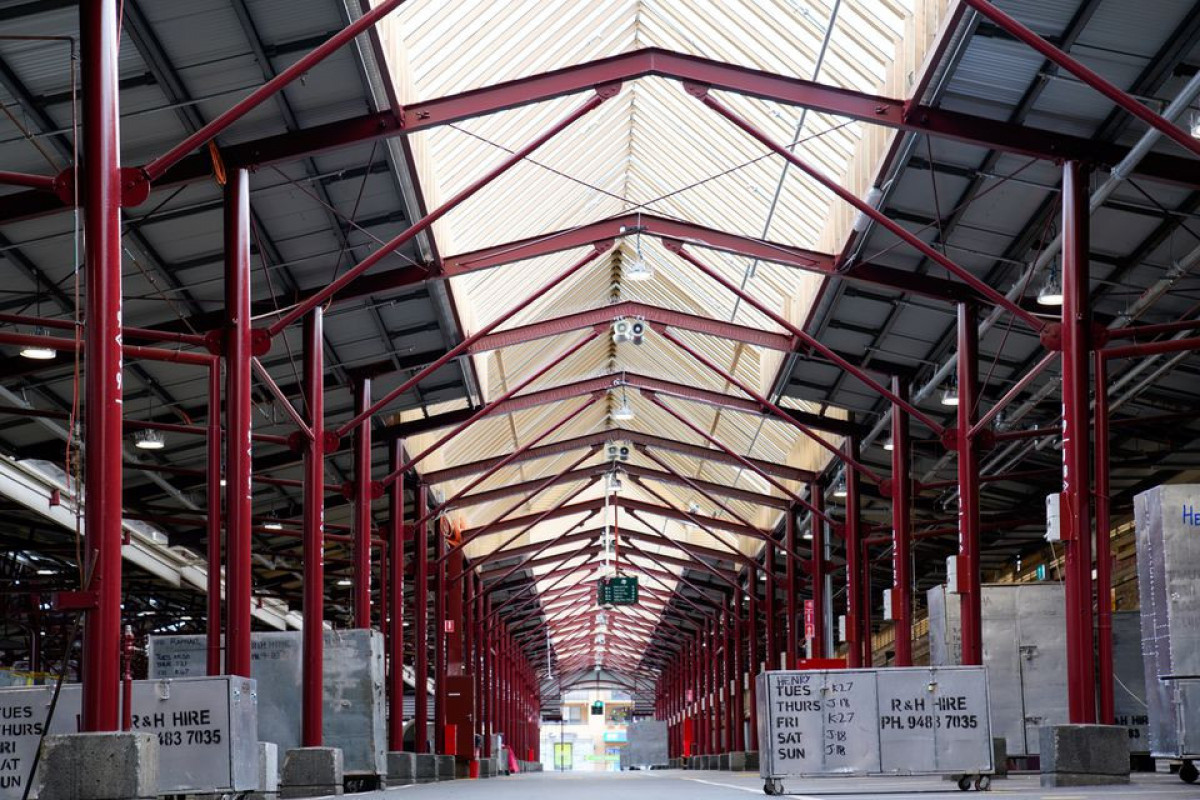 Authorities reported 11 new cases, up from just two a day earlier, but noted that all were linked to existing clusters, as residents of state capital Melbourne wait to hear if an extended snap lockdown will end as planned on Thursday night.

"Nothing is on or off the table," Victoria state Chief Health Officer Brett Sutton told reporters in Melbourne, when asked if some areas of the city could remain locked down while other areas start to ease curbs.

Melbourne entered its 11th day of a hard lockdown on Monday after officials on Friday found the Delta virus variant, which they said was likely to spread more easily than many other strains, for the first time among infections.

The source for the Delta variant infections has yet to be identified and there has been no genomic match so far with any other cases in Australia.

The new case numbers take the total number of locally acquired cases in the latest outbreak in Victoria, the country's second-most populous state, to 83.

Monday's data includes two cases announced on Sunday which were recorded after the midnight cut-off deadline.

All of Monday's locally acquired cases are linked to existing clusters, officials said, with eight being close contacts who were isolating while infectious.

The Delta variant, which has been classified by the World Health Organization as among the four COVID-19 variants of concern due to evidence that it spreads more easily, likely caused the latest devastating outbreak in India.

About 20% of Australia's adult population has received a first vaccine dose, with more than 5 million total shots administered so far.

Victoria endured a hard lockdown for nearly three months last year to suppress a second wave of COVID-19 that killed more than 800 people, about 90% of all coronavirus deaths in Australia since the pandemic began.