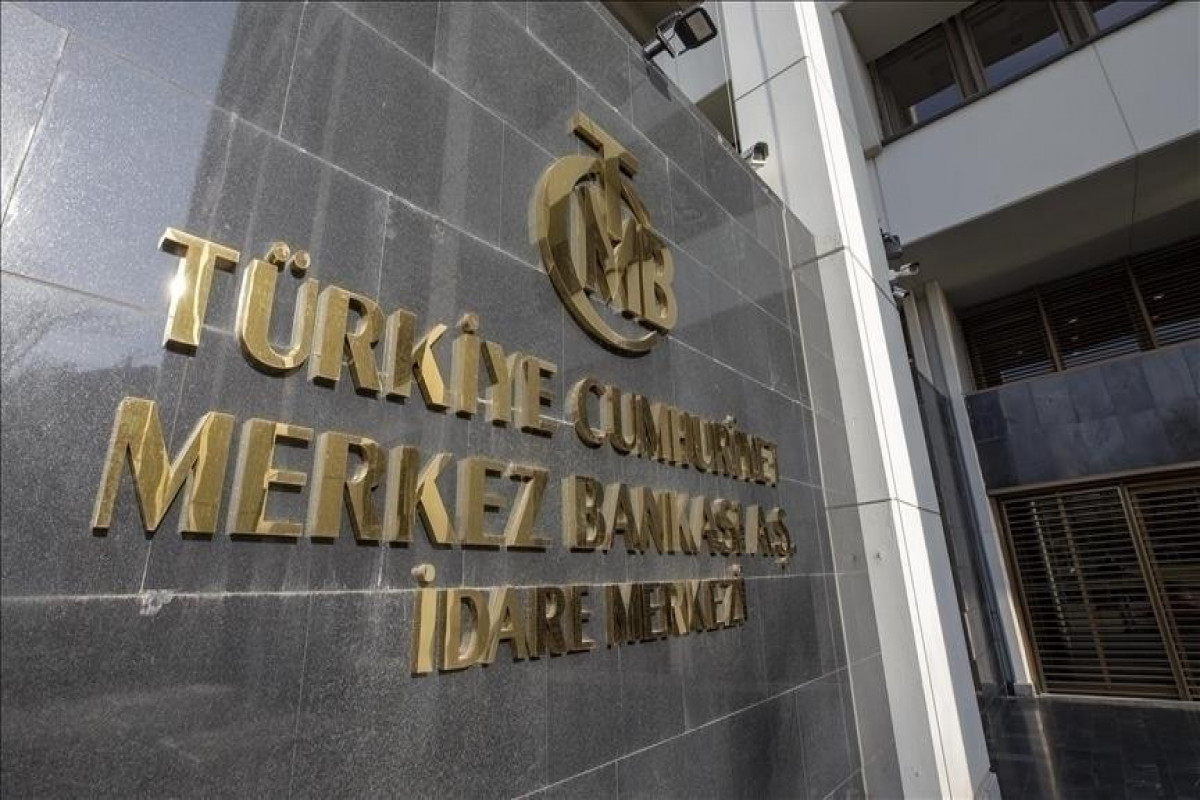 The Turkish Central Bank “implements a floating exchange rate regime and has no commitment to any exchange rate level," it said in a statement.

"Exchange rates are determined by supply and demand conditions according to free market dynamics. Under certain conditions, the Central Bank may only intervene in excessive volatility without aiming (in) any permanent direction," it added.

The bank said it found it necessary to warn companies and citizens against possible losses through trading at values completely detached from economic fundamentals under extremely volatile market conditions.

The value of the Turkish lira has recently plummeted more than 12% against major foreign currencies. 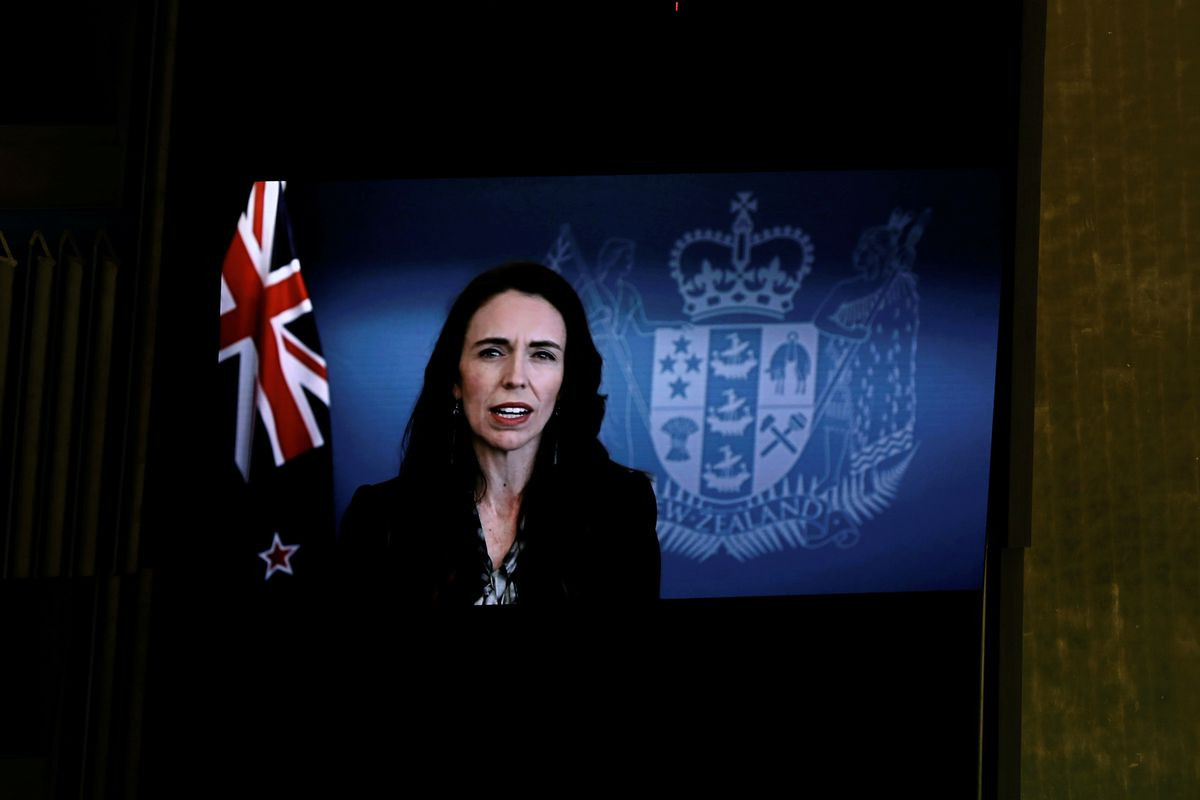