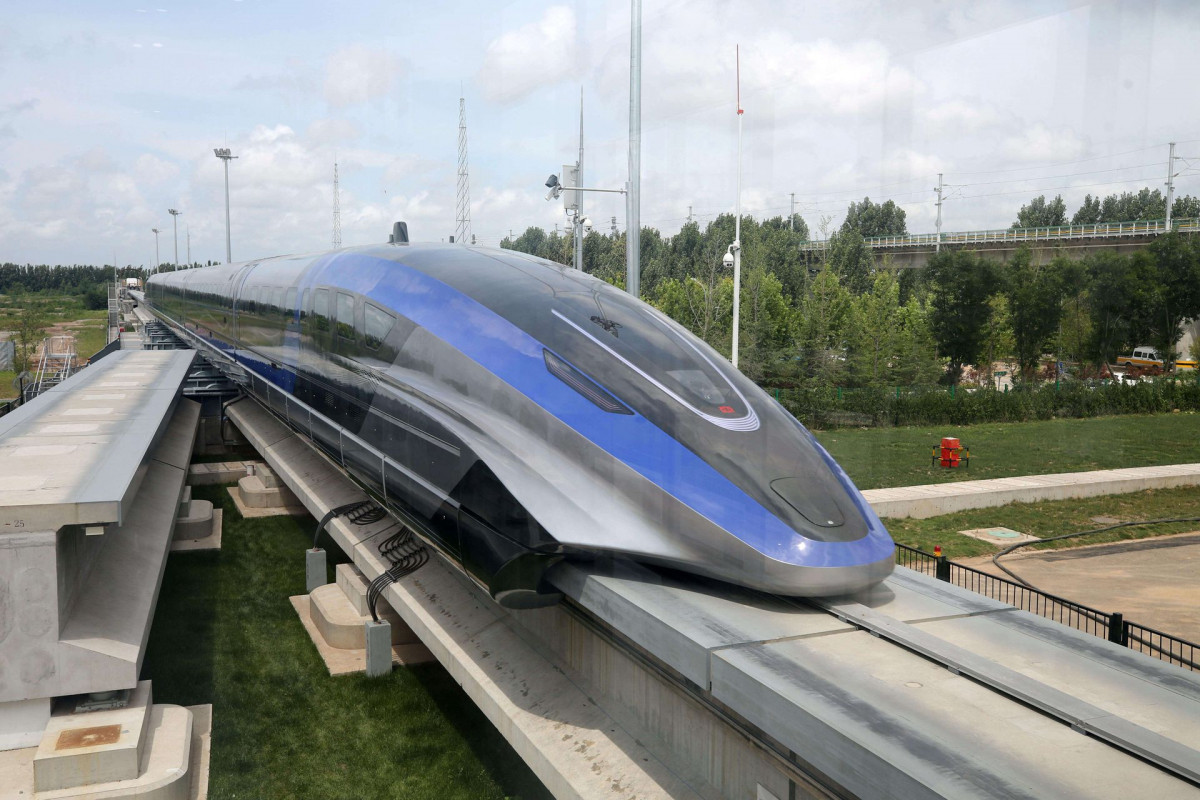 The maximum speed would make the train, self-developed by China and manufactured in the coastal city of Qingdao, the fastest ground vehicle globally.

Using electro-magnetic force, the maglev train "levitates" above the track with no contact between body and rail.

China has been using the technology for almost two decades on a very limited scale. Shanghai has a short maglev line running from one of its airports to town.