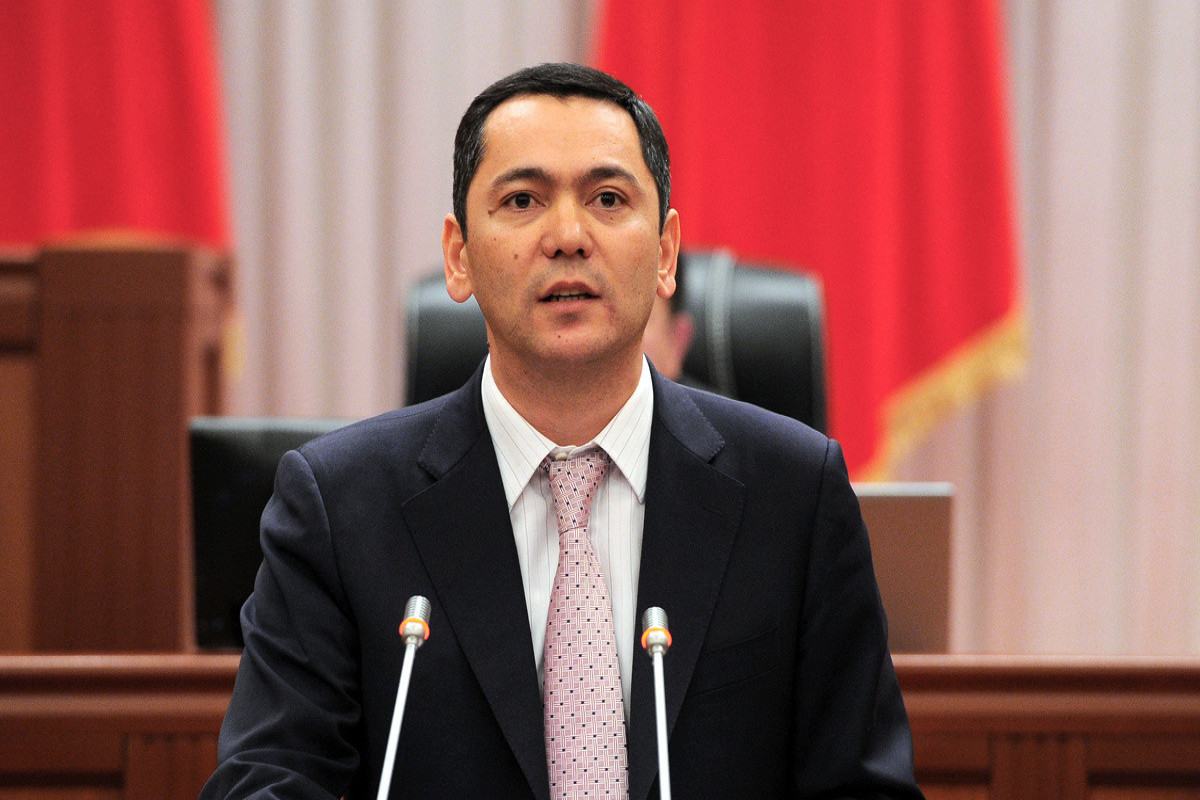 He will be held in the pre-trial detention facility of the State National Security Committee.

Babanov was detained on May 31 on suspicion of corruption as part of the criminal probe into various stages of the Kumtor development.

The court heard two motions, checking the legality of the suspect's detention and selection of form of arrest, they were considered separately.