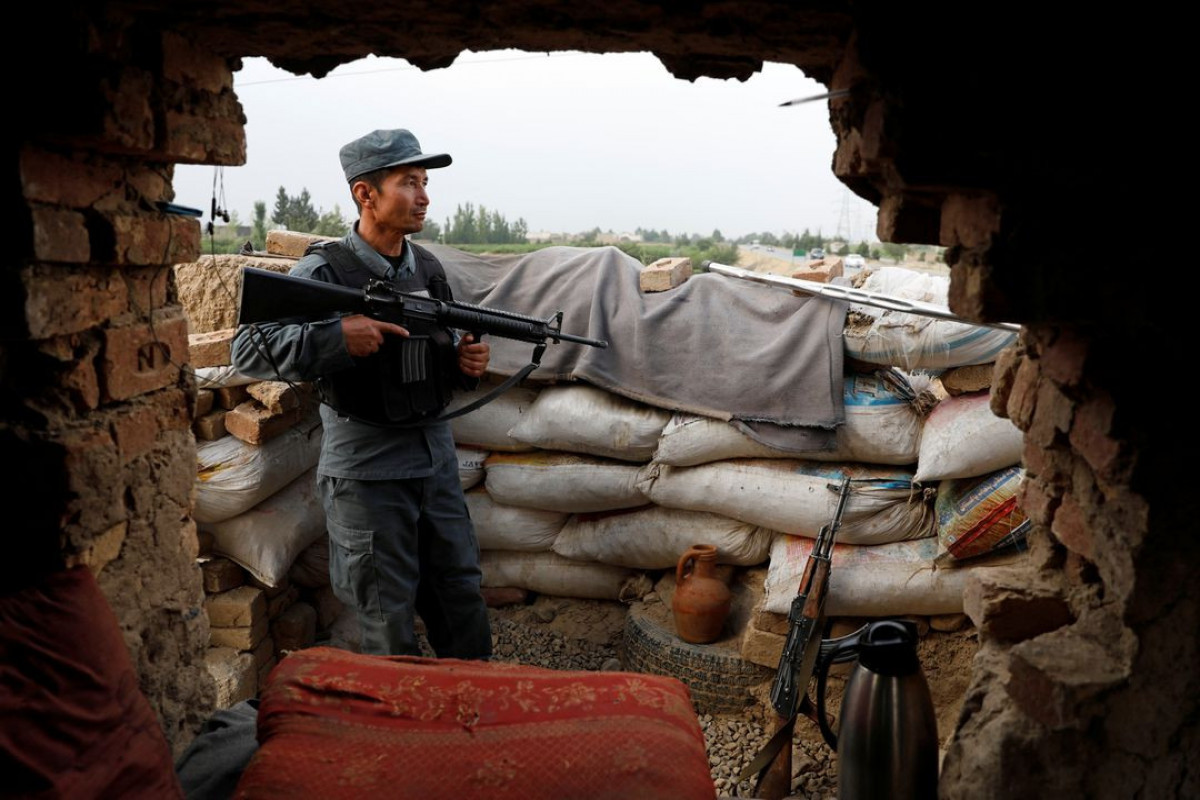 Fifteen diplomatic missions and the NATO representative in Kabul joined hands on Monday to urge the Taliban to halt military offensives across Afghanistan, just hours after a peace meeting in Doha failed to agree on a ceasefire, APA reports citing Reuters.

A senior delegation of Afghan leaders met the Taliban's political leadership in the Qatari capital over the last two days, but a Taliban statement issued late on Sunday made no mention of a halt to Afghanistan's rising violence.

"This Eid al-Adha, the Taliban should lay down their weapons for good and show the world their commitment to the peace process," the 15 missions and the NATO representative said, referring to Tuesday's Muslim holiday in Afghanistan.

Over the last few Eid holidays, the Taliban have called temporary ceasefires, saying they wanted to let Afghans spend them in peace.

This time there has been no such announcement, as the Taliban make swift territorial gains in near-unprecedented levels of fighting nationwide.