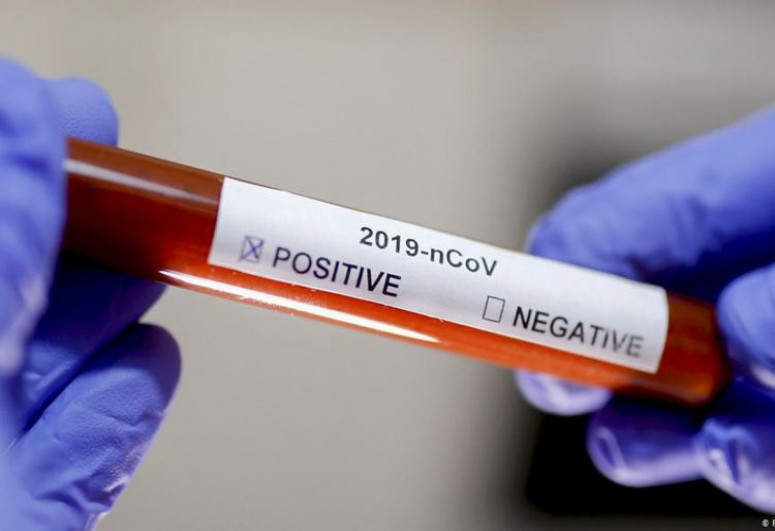 The number of COVID-19 vaccine doses administered in India has topped the landmark of 10 million among those aged 18-45 as part of third stage of mass vaccination, the Indian Ministry of Health and Family Welfare said on Monday, APA reports citing Sputnik.

"India has crossed a significant landmark in its fight against COVID19 pandemic today. The country has administered more than 1 Cr (1,06,21,235) Vaccine Doses for 18-44 age group under Phase-3 of Vaccination Drive," the ministry said in a statement.

The total number of inoculations is over 196 million, as of Monday morning, with most shots made in Maharashtra, the worst-affected Indian state, the ministry added.

"In another positive development, India has recorded less than 3 lakh [300,000] Daily New Cases for eight consecutive days now. The gap between Daily New Cases and Daily Recovered Cases has reduced to 80,229 today," the ministry added.

India launched its mass immunization campaign in January, using three vaccines – Covaxin, Russia's Sputnik V and India's version of the AstraZeneca/Oxford vaccine. The first stage covered medical staff, policemen and emergency workers. Those aged over 45 received jabs during the second phase. The next stage began in early May and covers individuals aged 18-45. 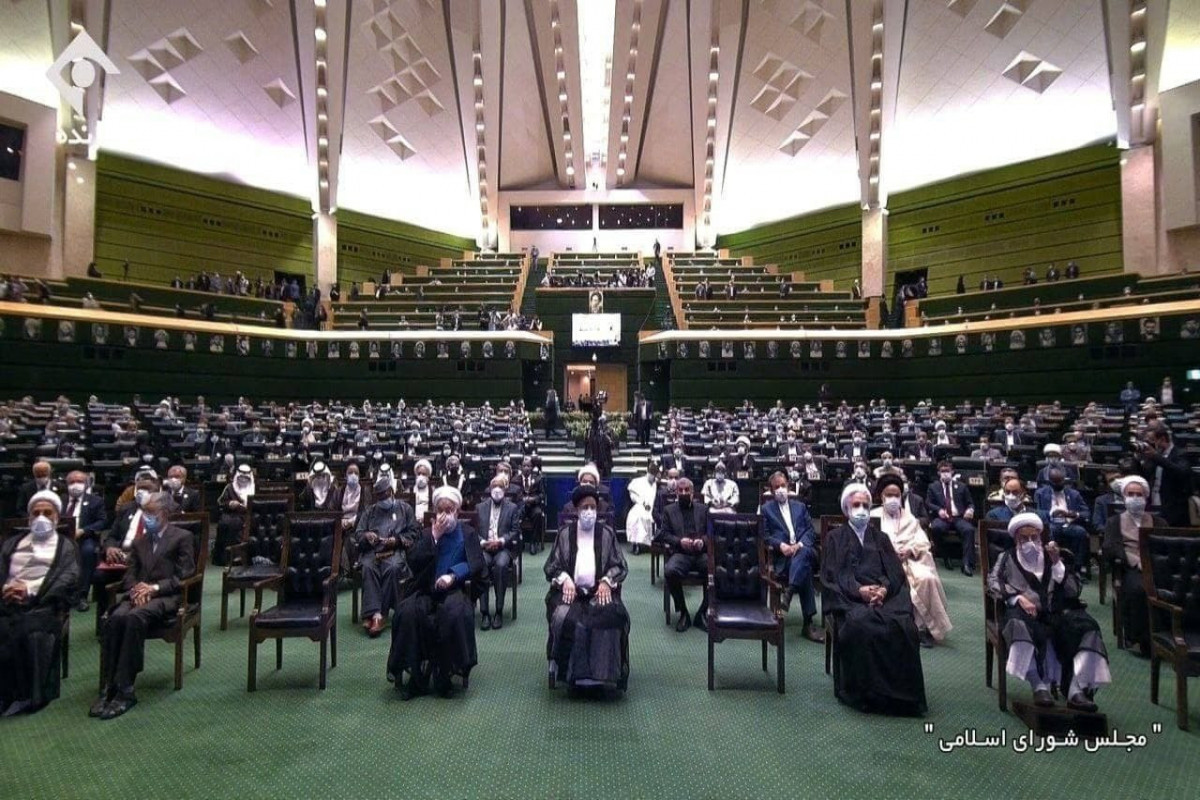 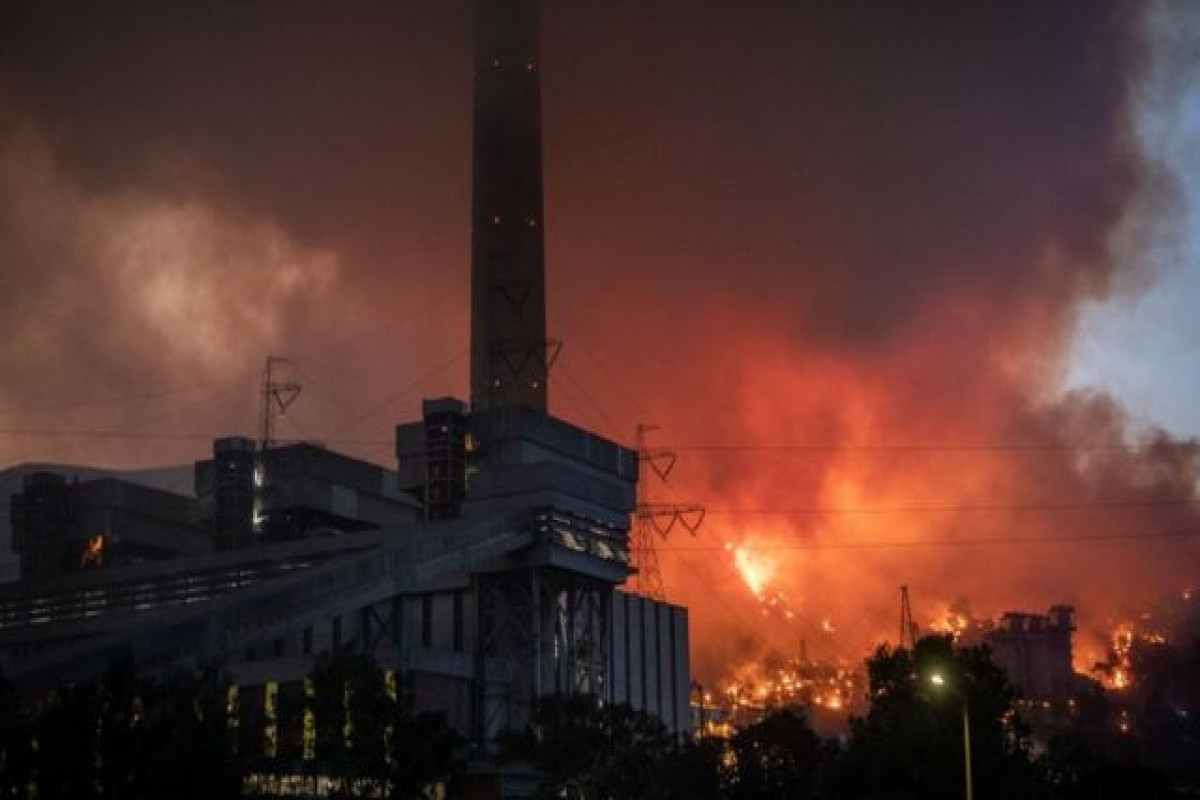 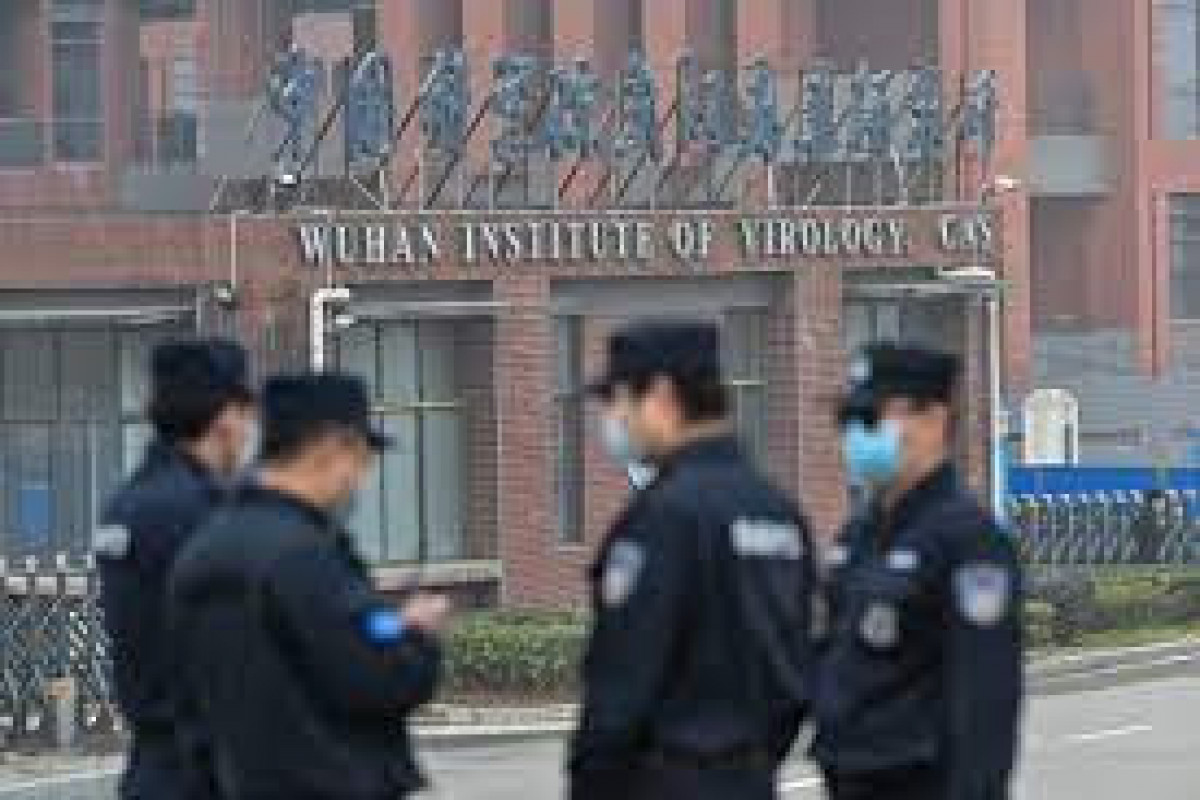