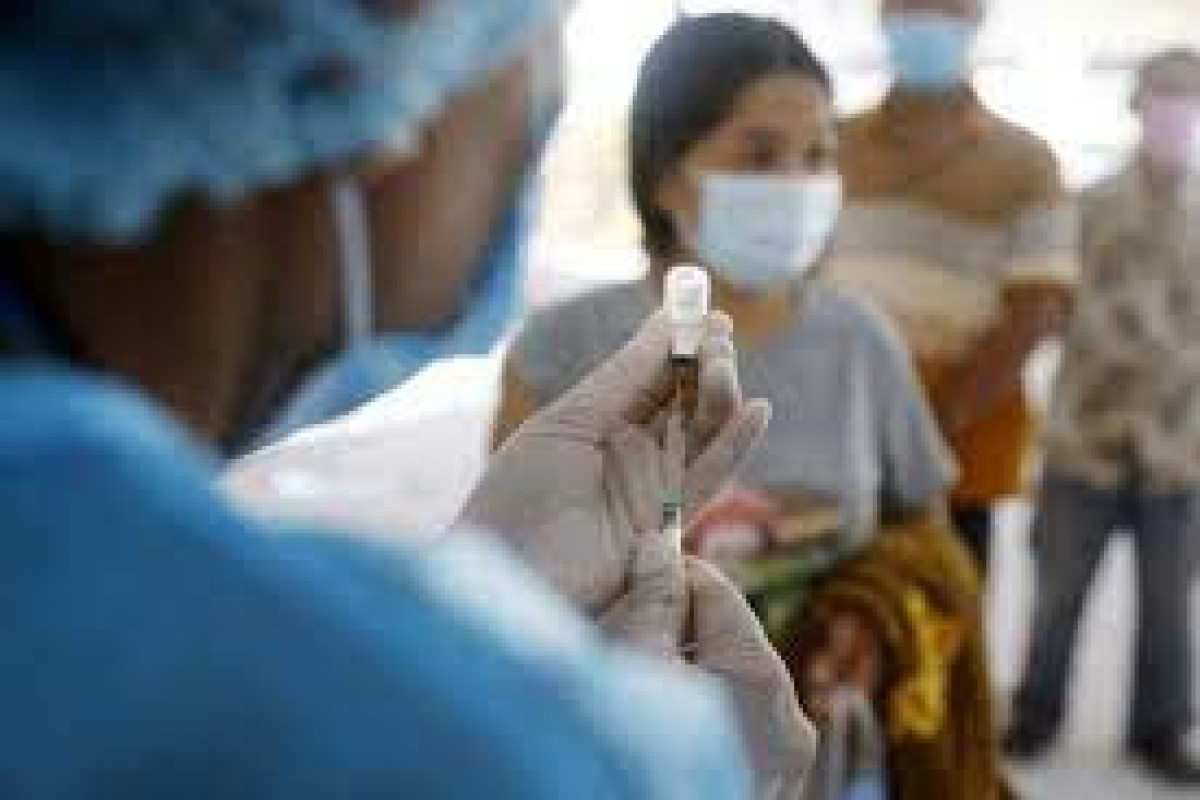 As many as 2,123 people died due to the pandemic during the past 24 hours.

This is the lowest single-day spike in more than two months.

The Philippine Department of Health (DOH) reported 4,777 new infections, bringing the total number of confirmed cases in the Southeast Asian country to 1,280,773.

Tuesday's caseload is the lowest since May 25 when the DOH reported 3,972.

The death toll climbed to 22,064 after 95 more patients died from the viral disease, the DOH said.

Thailand accelerated vaccine rollout as it began a mass vaccination program Monday amid efforts to contain its worst outbreak so far and ensure the country's wider reopening to vaccinated foreign visitors.

The country has administered more than 4.63 million doses of vaccines in total, and aims to vaccinate about 70 percent of its nearly 70 million population by the end of this year.

On Tuesday, Thailand reported 2,662 new cases, bringing the total caseload to 182,548, jumping more than sixfold from the beginning of April when the third wave of outbreak started to spread from the capital Bangkok, according to the CCSA.

The country also reported 28 fatalities, taking the death toll to 1,297.

Cambodia's COVID-19 vaccination drive has received another boost after the country got a new batch of Chinese vaccines on Tuesday.

So far, nearly 4.97 million COVID-19 vaccines have been administered in the country, with 2.2 million people fully vaccinated, the health ministry said in a statement.

The pandemic has so far claimed 3,305 lives in Afghanistan since February last year, including 54 deaths in the past 24 hours, the ministry said in a statement.

A total of 571 patients were recovered during the cited period, according to the statement.

Of the new cases, 139 were Seoul residents and 125 were people residing in Gyeonggi province.

Nineteen cases were imported from overseas, lifting the combined figure to 9,200.