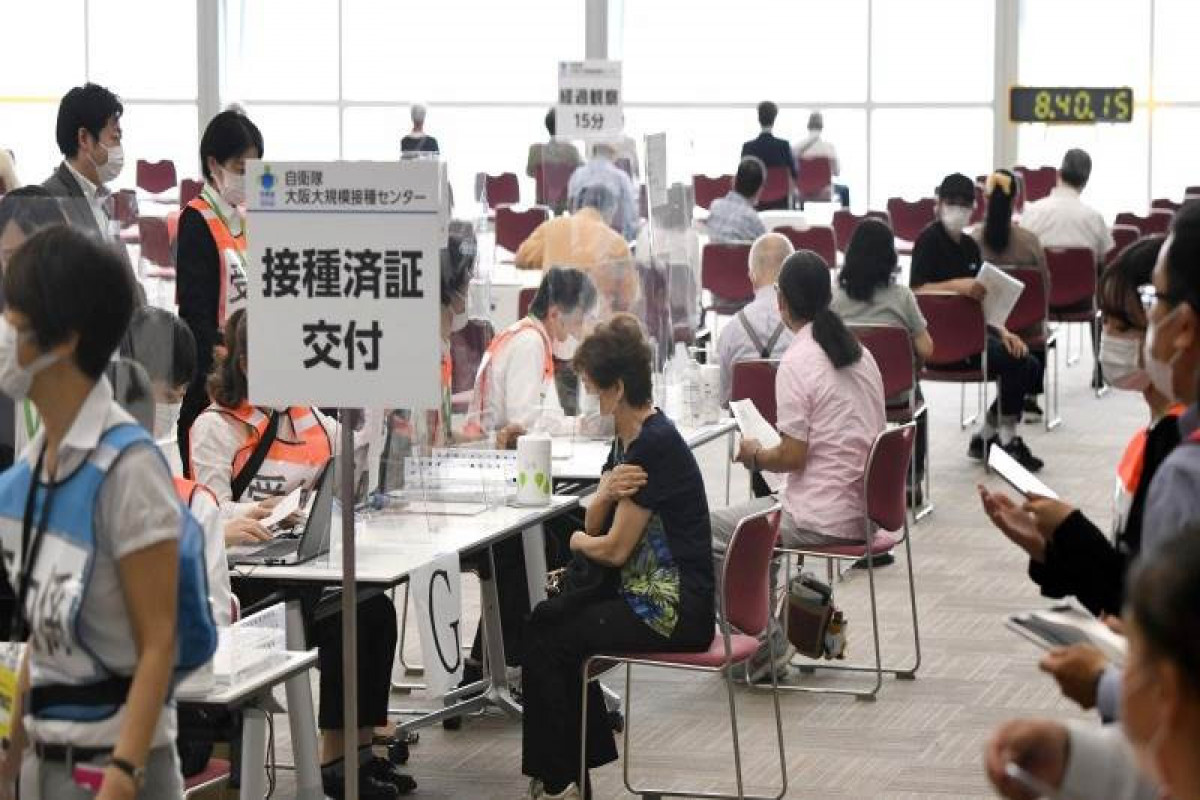 Kato added the Moderna shot will be administered at these new inoculation sites.

The announcement comes as part of an effort to accelerate the vaccination of the Japanese population. So far, only around 7% have been fully immunized and the country aims to only vaccinate all citizens over the age of 65 by the end of July, compared to the European Union, which plans to offer shots to 70% of all adults in the same time frame.