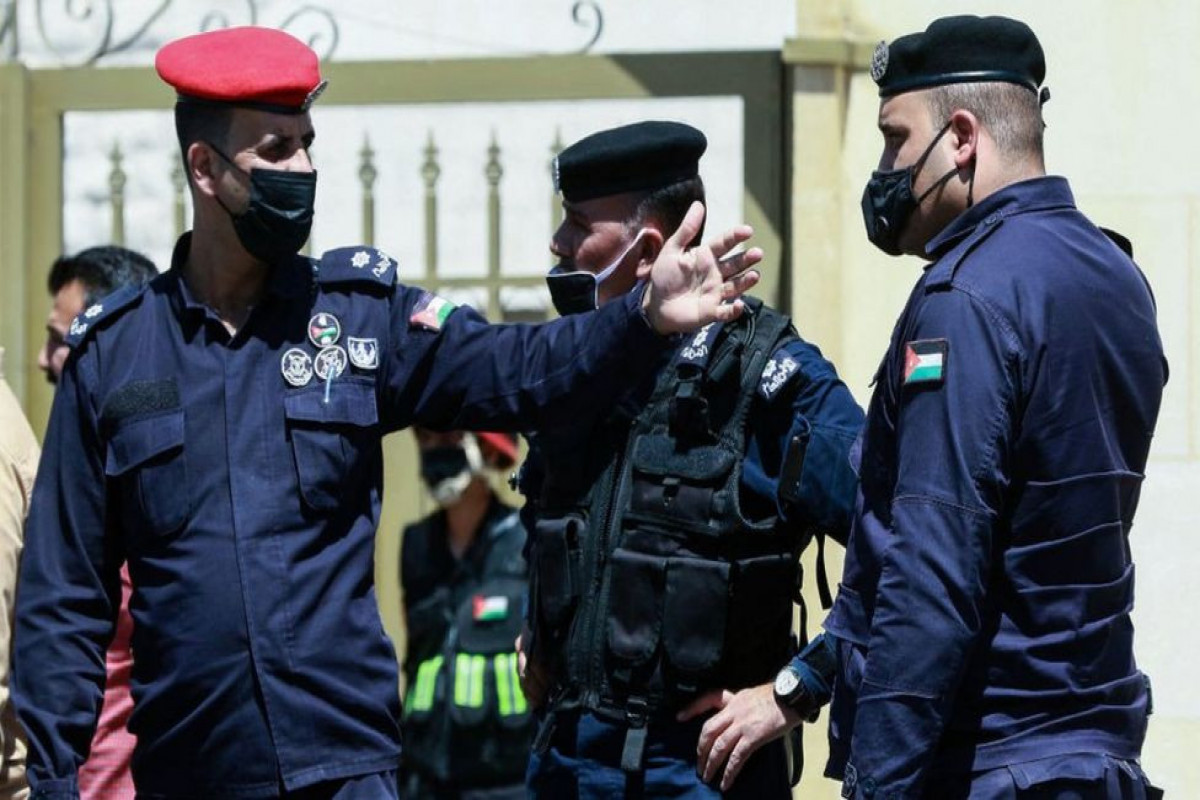 A court in Jordan has found a former royal court chief and a relative of King Abdullah guilty of sedition and incitement against the monarchy, APA reports citing BBC.

Bassem Awadallah and Sharif Hassan bin Zaid, who denied the charges, were both sentenced to 15 years in prison.

The two men were detained in April, when former Crown Prince Hamzah was placed under house arrest over an alleged plot to destabilise the nation.

Prince Hamzah, who is the king's half-brother, did not face any charges.

The king said he had decided to deal with his case "within the framework of the Hashemite family" after Prince Hamzah publicly pledged his allegiance.

Prince Hamzah, 41, is the eldest son of the late King Hussein and his favourite wife Queen Noor.

He was named crown prince in 1999, when his father died and Abdullah became king. However, Abdullah stripped Hamzah of the position in 2004.