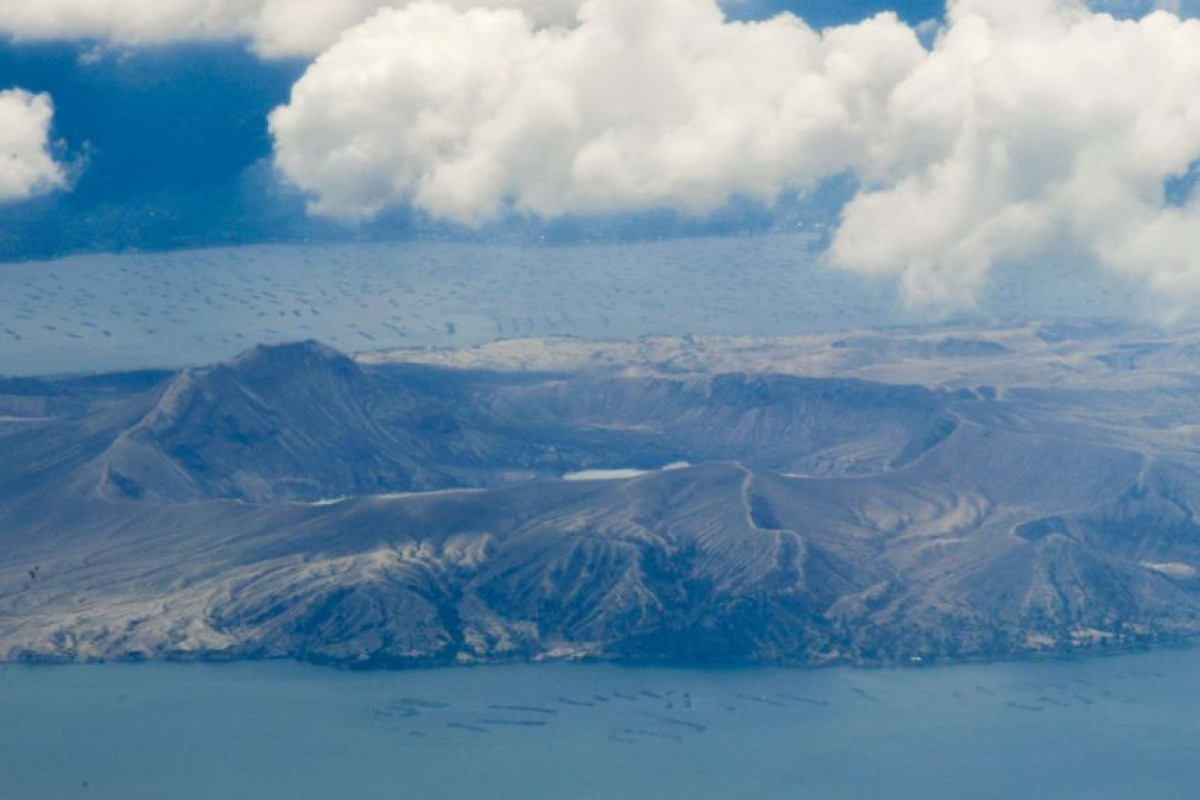 Authorities in the Philippines started evacuating thousands of people on Thursday after the alert status was raised on a restive volcano that spewed a one-kilometre (0.62 mile) high plume of gas and steam, APA reports quoting Reuters.

The alert for the Taal volcano, about 70 km (45 miles) south of central Manila, moved to level 3 from level 2 on the 5-level scale, which the seismology and volcanology agency said meant a "magmatic intrusion" at the main crater "could further drive succeeding eruptions".

In January last year, Taal shot a column of ash and steam as high as 15 km into the sky, which forced more than 100,000 people to abandon their homes, widespread flight cancellations and heavy ash falls in Manila.

While the situation could go either way, authorities on Thursday warned that the type of eruption could potentially be more hazardous than that of last year.

Water in Taal's crater boiled before and after its eruption, a video posted on the Facebook page of the seismology agency showed.

Magma made contact with the crater's water, which then turned into gas and vapour, known as a phreatomagmatic eruption.

The towns of Agoncillo and Laurel, situated on the lake surrounding the Taal volcano, were in danger from eruption and volcanic tsunami, the seismology agency said.

The evacuation of Agoncillo started late afternoon, Batangas provincial governor Hermilando Mandanas said, with 3,523 families or 14,495 people to be moved to safe areas.

Dump trucks were sent to assist and pay loaders and evacuation centres were being readied, he added.