No injuries, damage in attack against U.S. forces in Syria- defense official 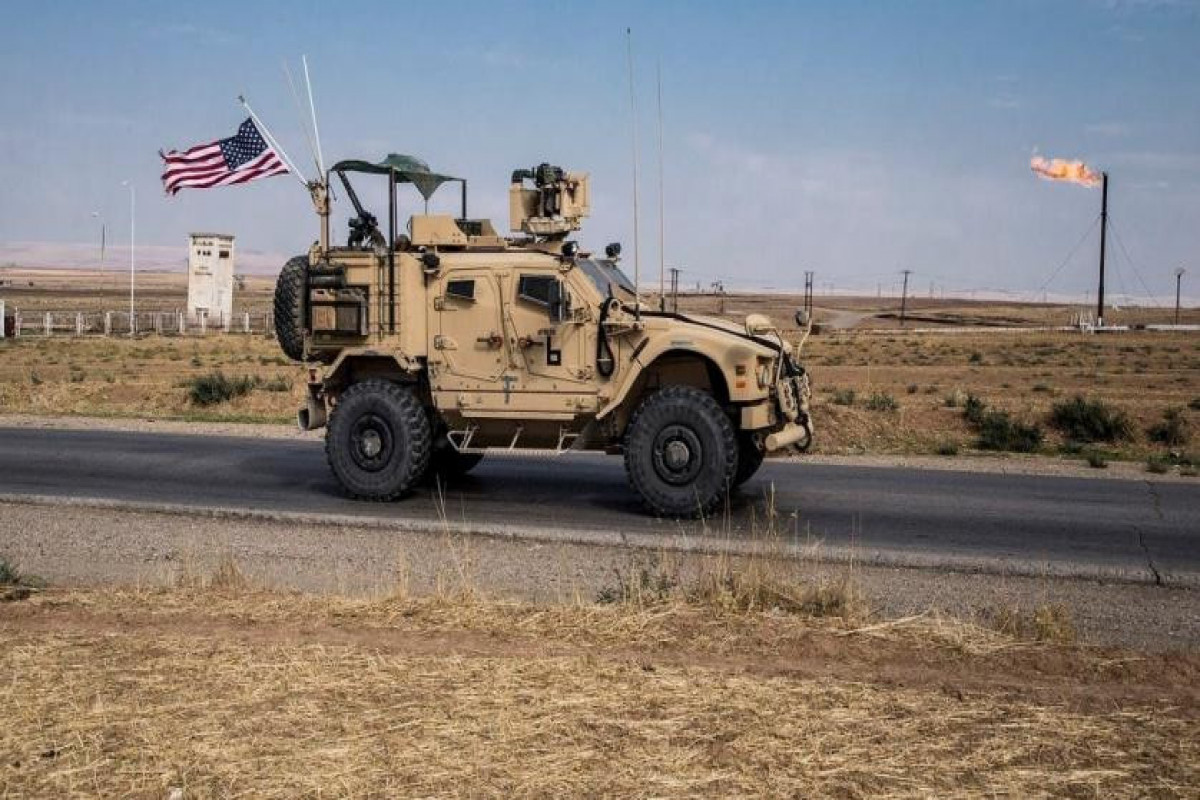 The incident was the latest in a series of attacks on U.S. personnel in Iraq and Syria in recent days.

The official, speaking on the condition of anonymity, said the attack occurred in Conoco, Syria.

U.S. diplomats and troops in Iraq and Syria were targeted in three rocket and drone attacks on Wednesday alone, including at least 14 rockets hitting an Iraqi air base hosting U.S. forces, wounding two American service members.