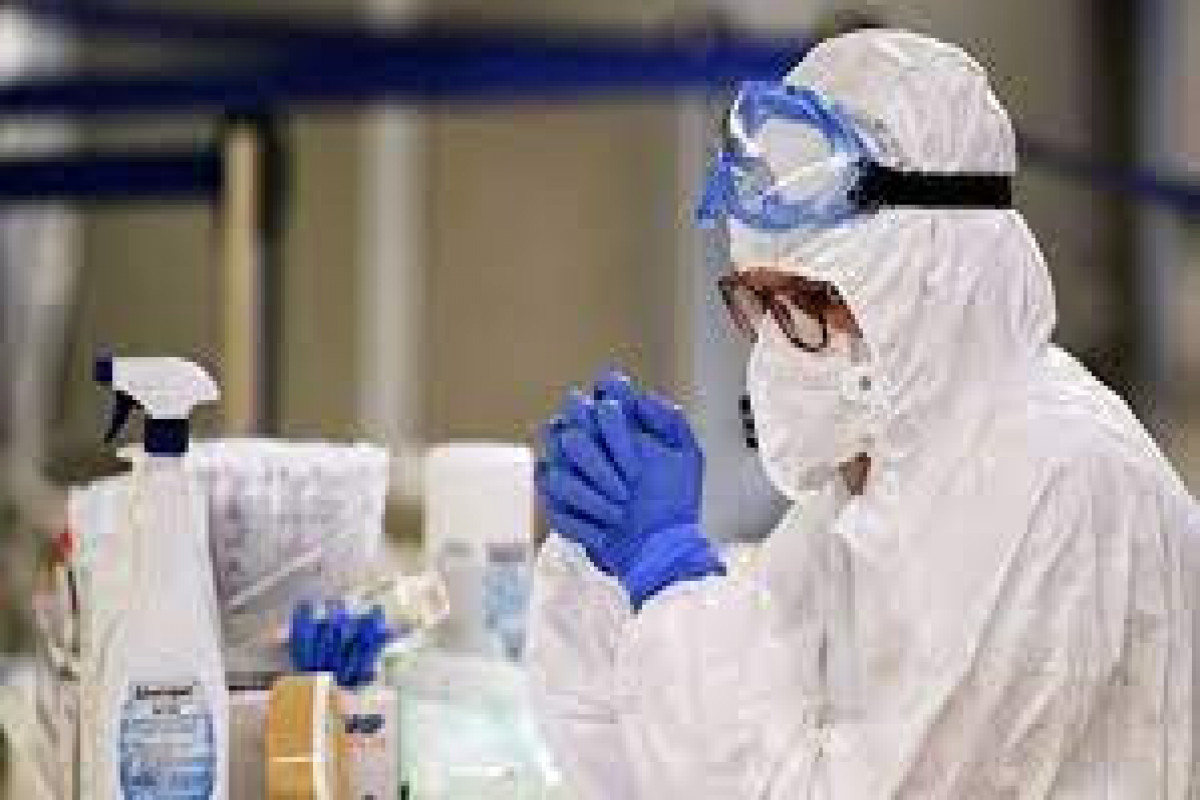 The NCOC said that the country's number of overall confirmed cases had risen to 961,085, including 906,387 recoveries.

The number of active cases has risen to 32,319 across the country, including 1,871 critical patients admitted to different hospitals.

According to the NCOC, the pandemic killed 34 people on Friday, raising the overall death toll to 22,379.

Pakistan's eastern Punjab province is the worst-hit region with 346,582 infections and 10,767 deaths followed by the southern Sindh province with 339,268 confirmed cases and 5,497 deaths so far.

The NCOC said on its website that Pakistan has administered 16,714,717 COVID-19 vaccine doses across the country, with 3,206,915 people fully vaccinated so far.