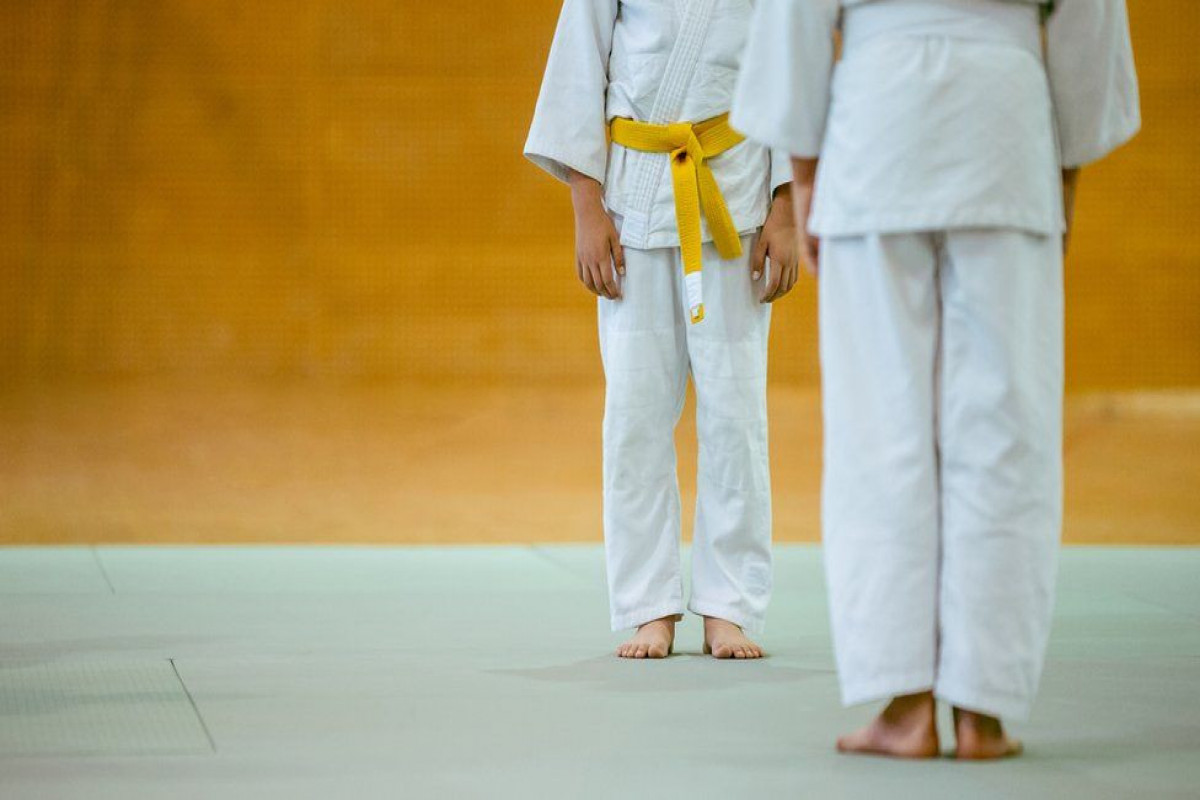 A seven-year-old boy who was slammed to the floor 27 times during judo practice has died in Taiwan, APA reports citing BBC.

In April, he had suffered severe brain haemorrhaging after a judo class which saw both his classmate and his coach practise their throws on him.

The boy, who has not been identified, later went into a coma and was put on life supporting treatment.

His parents decided to withdraw life support after nearly 70 days, according to local media reports.

The boy's coach, who is in his late 60s, has been charged with physical assault resulting in serious injury and using a minor to commit a crime, according to local news site the Taipei Times.

Upon the victim's death however, prosecutors will change his charge to that of "injury causing death", according to news site Taiwan News.

If found guilty, he could face anything from a minimum of seven years in jail up to life imprisonment, the report added.