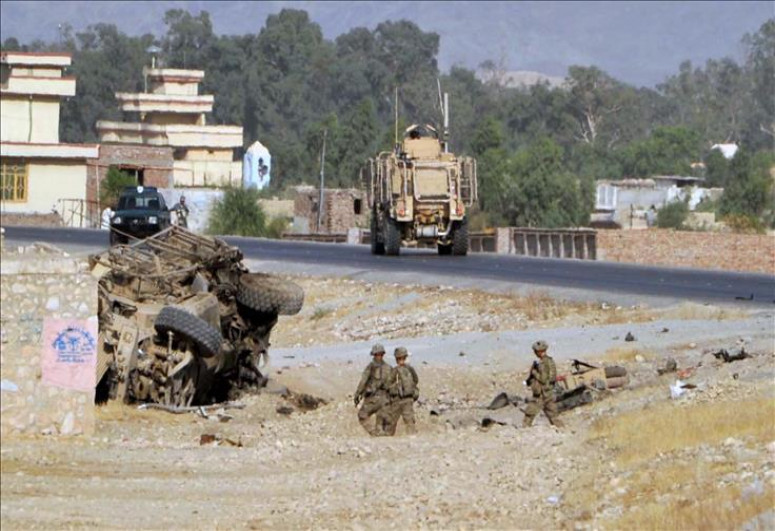 The ceasefire - a rare event as fighting ramps up around the country - had begun on Tuesday to allow local people to harvest wheat and students to sit exams. read more

"They will always be guilty before the tribes in Laghman."

The Taliban did not immediately respond to a request for comment.

The head of Laghman's provincial council said the fighting had started late on Thursday and the Taliban had also captured another district in the province.

"It is very sad seeing that our efforts are wasted," said Jaber Alkozai, a resident of Alingar. "Initially people, especially farmers, were very happy when the Taliban and local government accepted people's demand for a ceasefire, but now it looks like we have to expect very bad days ahead."

Clashes have escalated in Afghanistan as the United States and NATO forces withdraw troops.