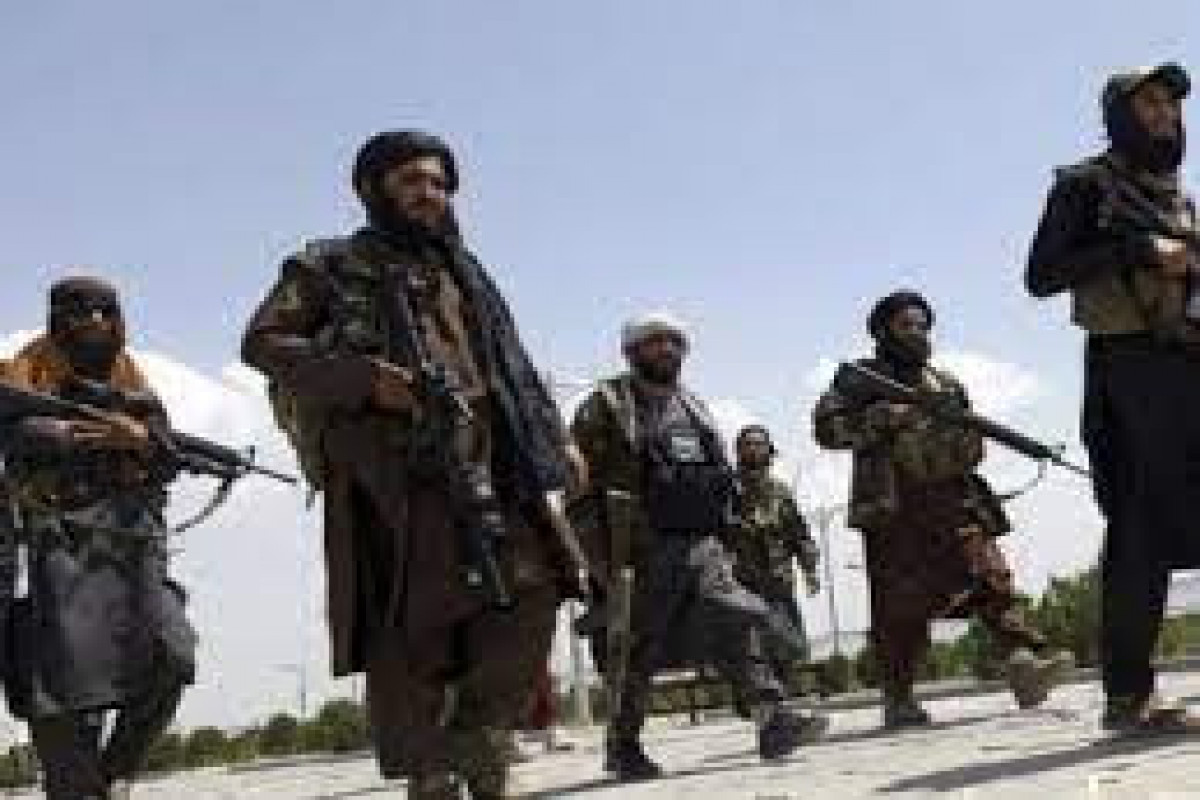 "During the operation, some nine militants were killed, including two field commanders, while the large number of weapons and ammunition were seized," a military source said.

According to the Afghan news agency, the Taliban managed to destroy 11 enemy firing lines in the areas of Derbent-Garani, Gulbahar and Shatal.

On Wednesday, the National Resistance Front denied information that the radicals took over six positions on the outskirts of the Panjshir Gorge, which served as the main outpost of those battling the Taliban.