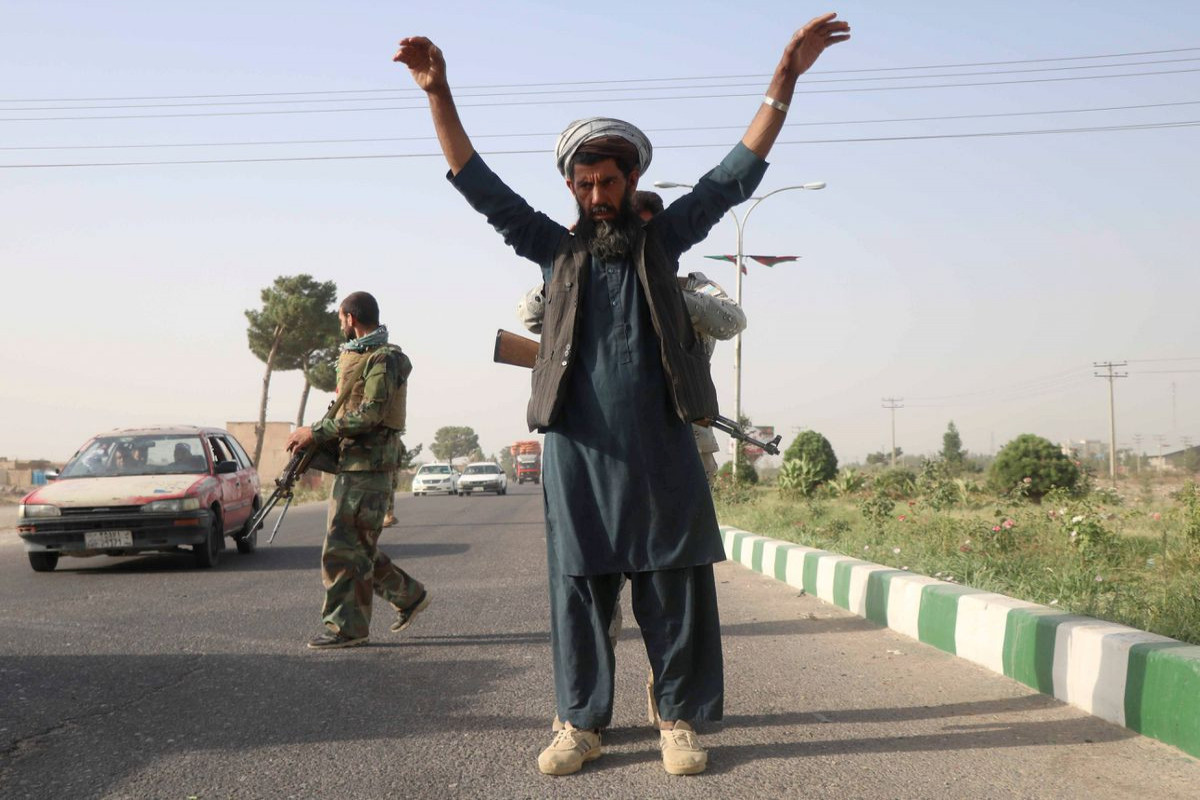 Taliban officials said on Friday the Sunni Muslim insurgent group had taken control of 85% of territory in Afghanistan, and international concern mounted over problems getting medicines and supplies into the country, APA reports quoting Reuters.

Afghan government officials dismissed the assertion that the Taliban controlled most of the country as part of a propaganda campaign launched as foreign forces, including the United States, withdraw after almost 20 years of fighting.

But local Afghan officials said Taliban fighters, emboldened by the withdrawal, had captured an important district in Herat province, home to tens of thousands of minority Shi’ite Hazaras.

Torghundi, a northern town on the border with Turkmenistan, had also been captured by the Taliban overnight, Afghan and Taliban officials said.