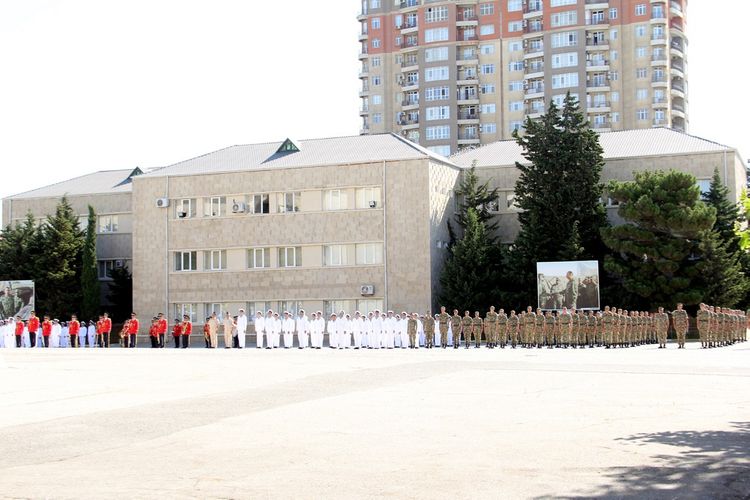 Under the instruction of the Minister of Defense, a Military Oath taking ceremonies were held for young soldiers in the training units and subunits of the Azerbaijan Army on August 9, Ministry of Defence told APA.

The ceremonies began with the performance of the National Anthem of the Republic of Azerbaijan. Young soldiers solemnly took the Military Oath and promised to be faithful to their Homeland.

The ceremonies ended with the solemn march of the military personnel. 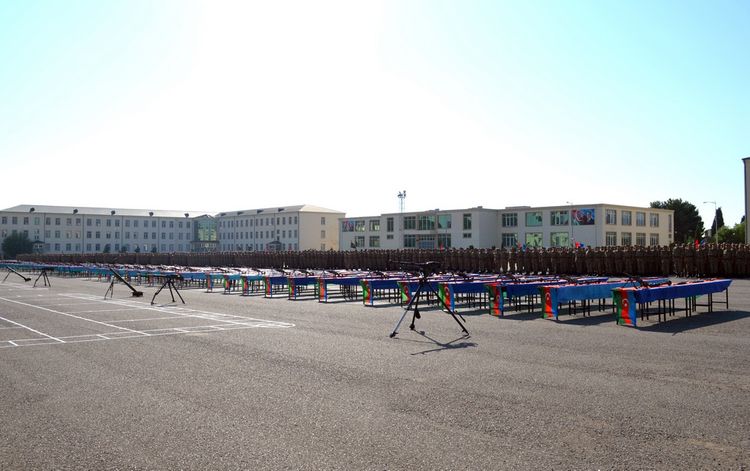 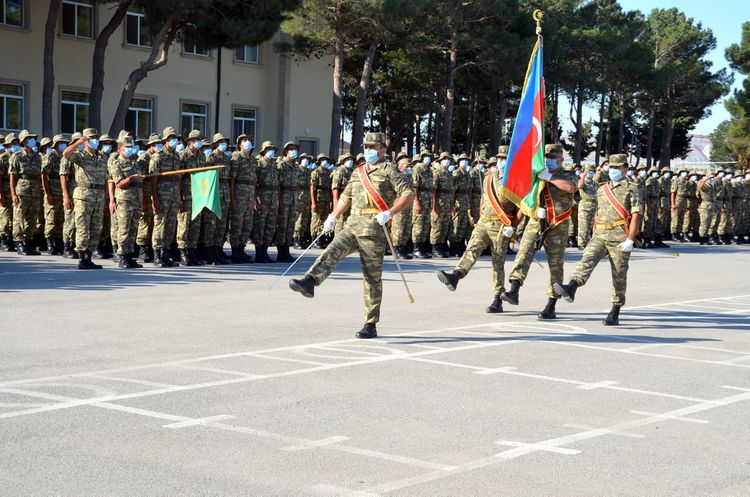 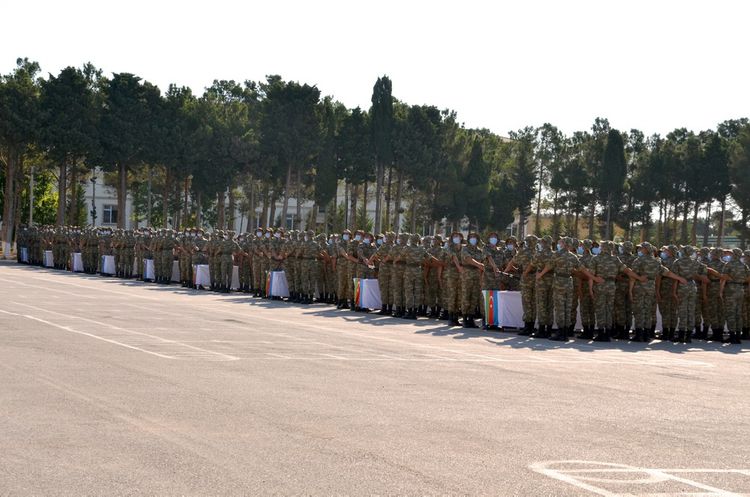 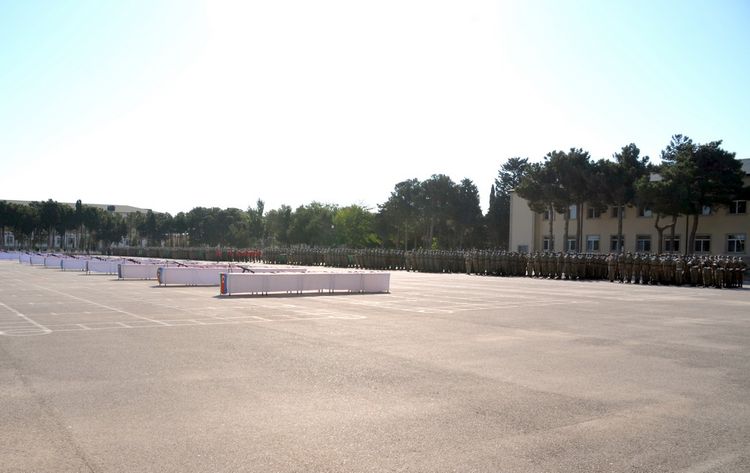 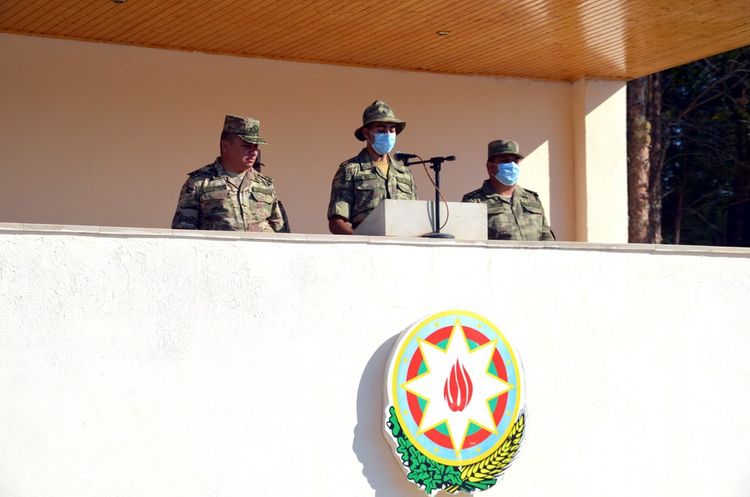 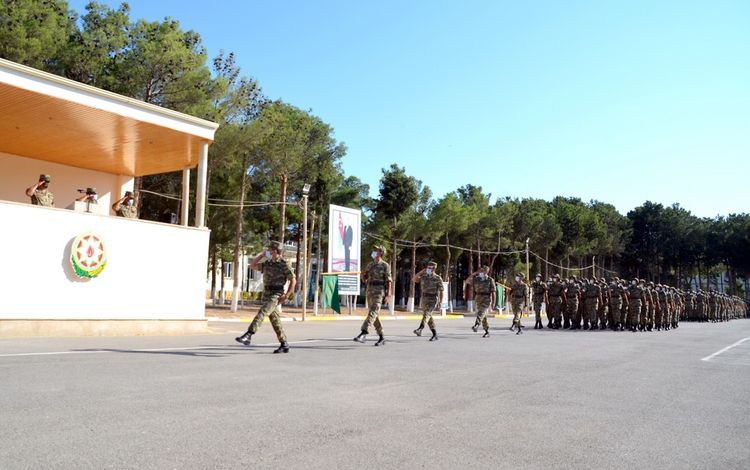 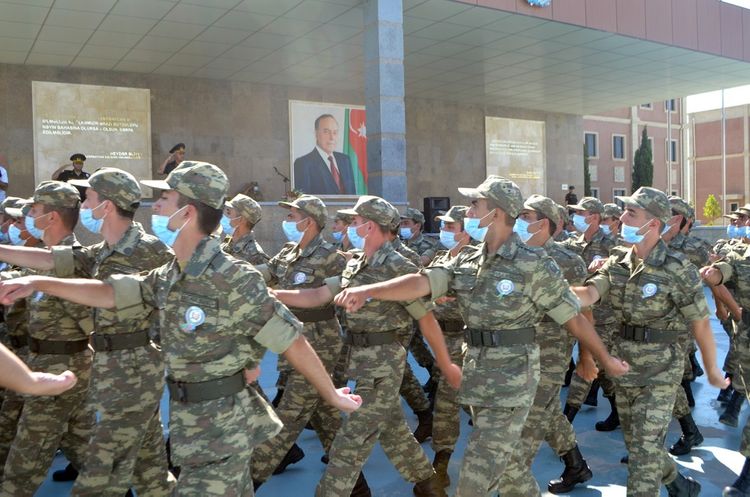 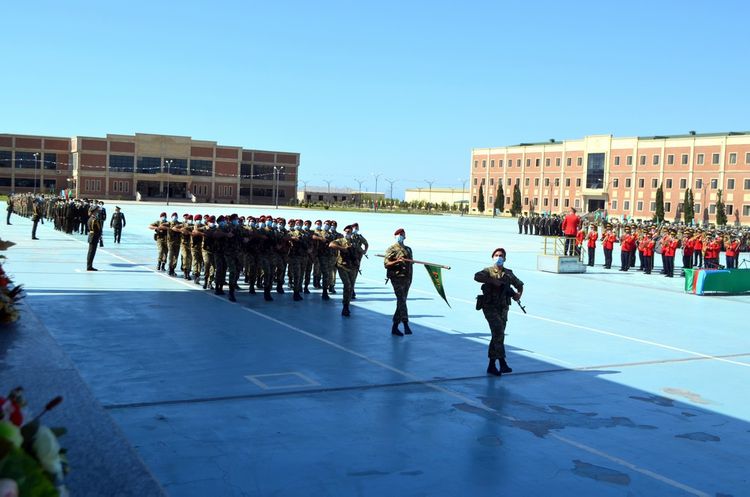 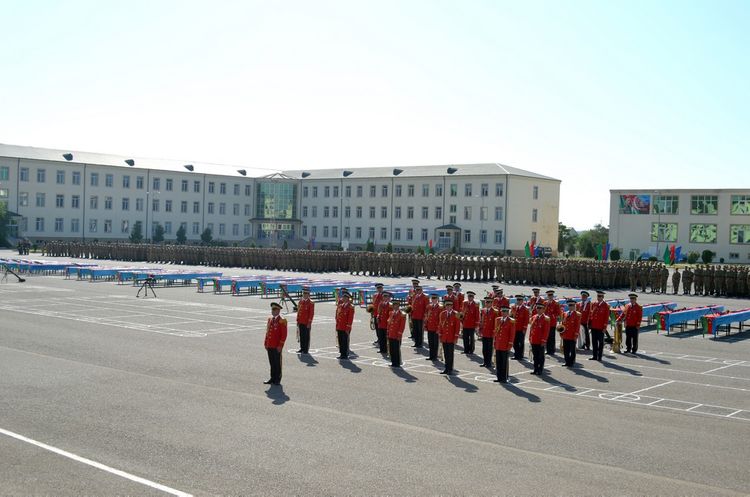