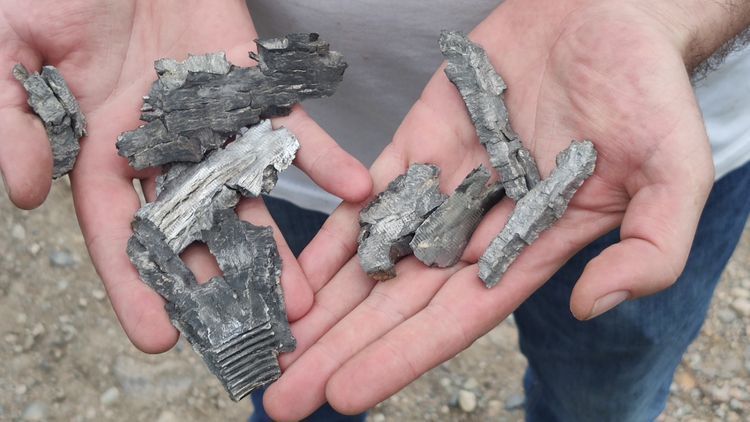 On July 14, an Azerbaijani civilian was killed as a result of artillery fire opened by the Armenian armed forces in the direction of Tovuz region, APA reports.

A resident of Agdam village of Tovuz region, Azizov Aziz Izzet oglu, born in 1944, became a victim of enemy provocation.

Firing civil people from heavy weapons is a clear manifestation of Armenian fascism and barbarism.