Equipment of Azerbaijan Army being prepared for winter period - VIDEO 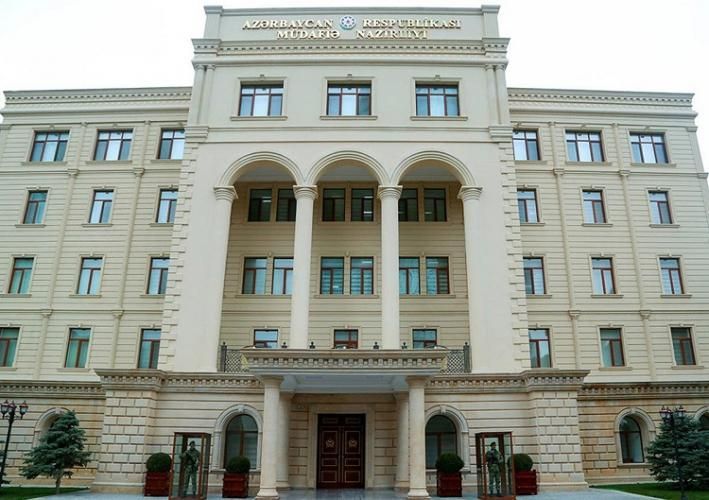 The work on equipping and supplying units of the Azerbaijan Army stationed in the frontline zone, carried out in connection with preparations for the winter period, was completed. The food provisions, warm clothing, and fuel supplies for heating conforming with standards, as well as weapons and ammunition, were delivered to combat positions, the Ministry of Defense told APA.

The units of the Azerbaijan Army that are on combat duty at positions located in front of the foremost units of the Armenian army stationed in the occupied territories of Azerbaijan are fully prepared for the winter period. Equipping and providing military personnel serving in positions located at an altitude of 1,500-2,000 meters above sea level allows them to serve during the winter without any problems and difficulties.