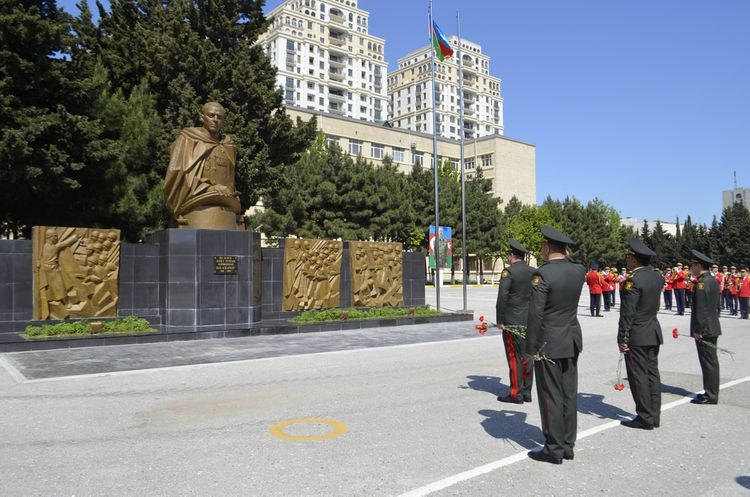 On the occasion of the 75th anniversary of the Victory over fascism in the Great Patriotic War on May 9, a group of officers of the Ministry of Defense honored the bright memory of the heroic sons of our people who did incomparable feats during the Second World War, the Ministry told APA.During the commemoration ceremony held in Baku, servicemen visited the monuments erected in honor of the Hero of the Soviet Union and the mass graves.The events have been held in other garrisons and large cities. 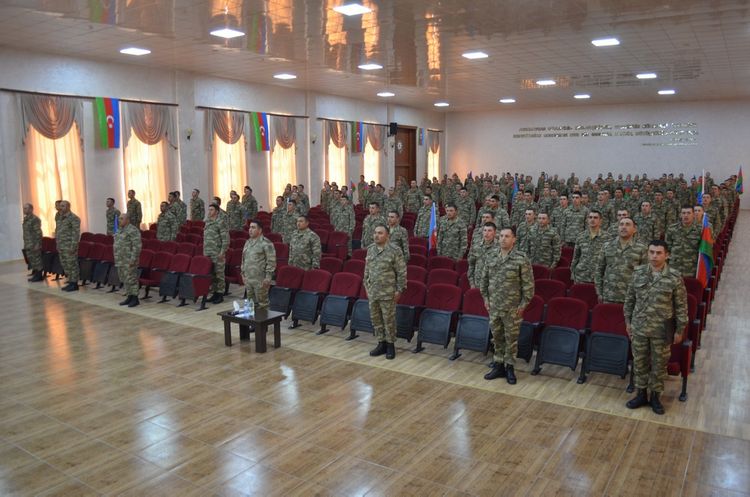 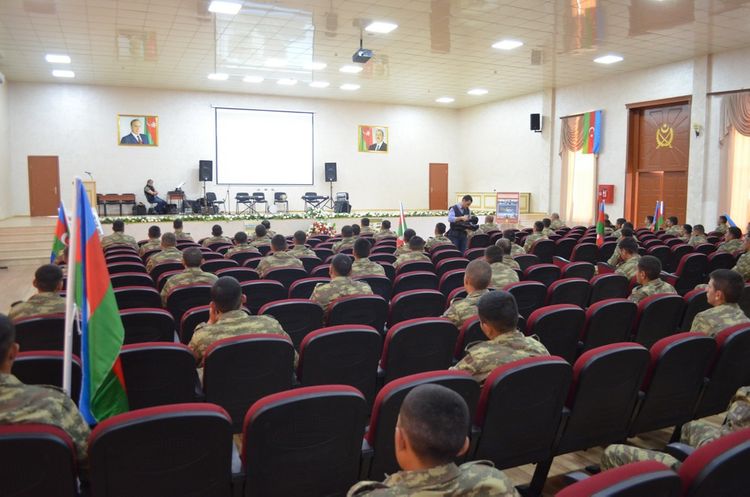 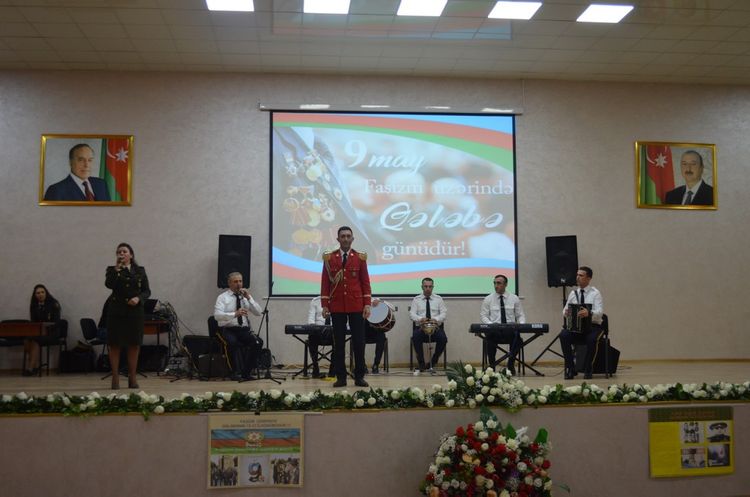 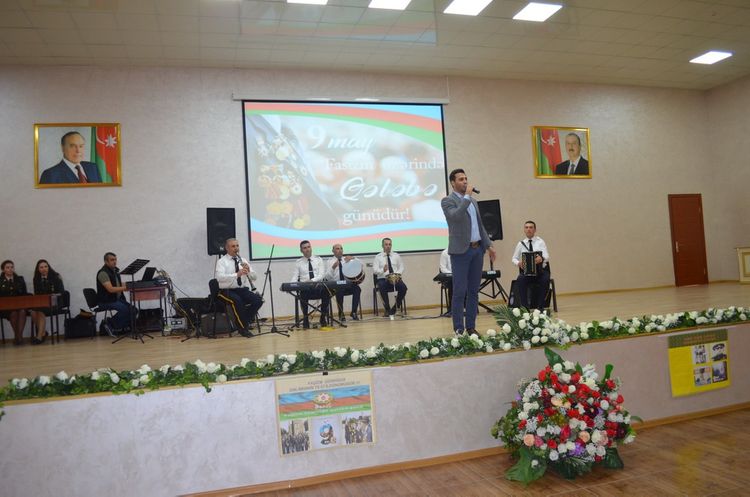 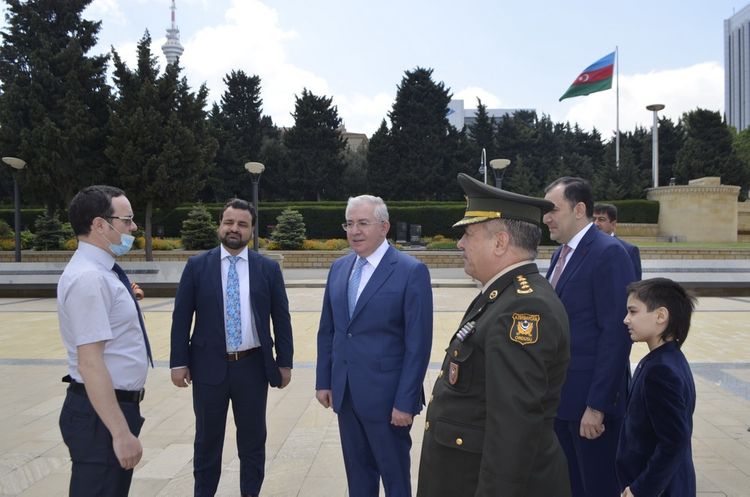 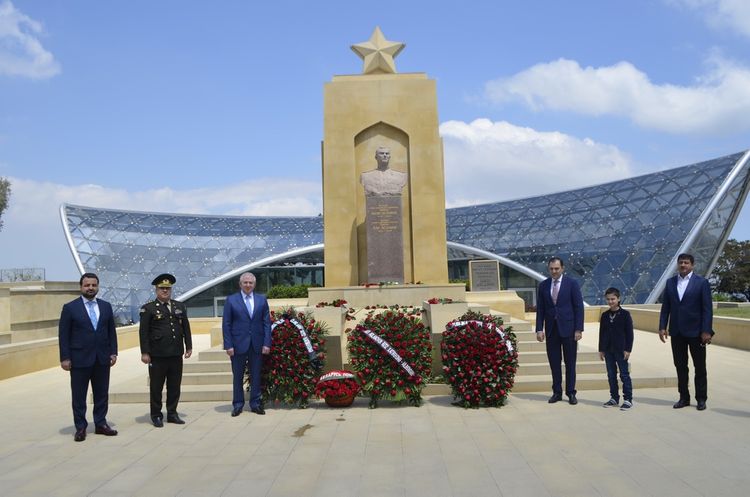 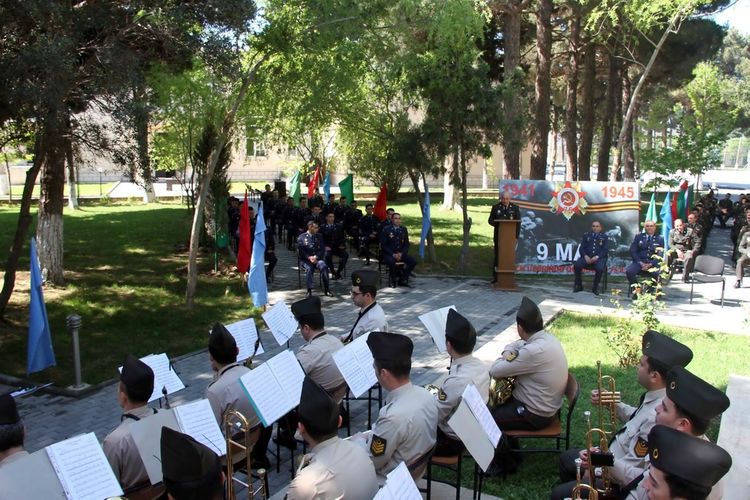 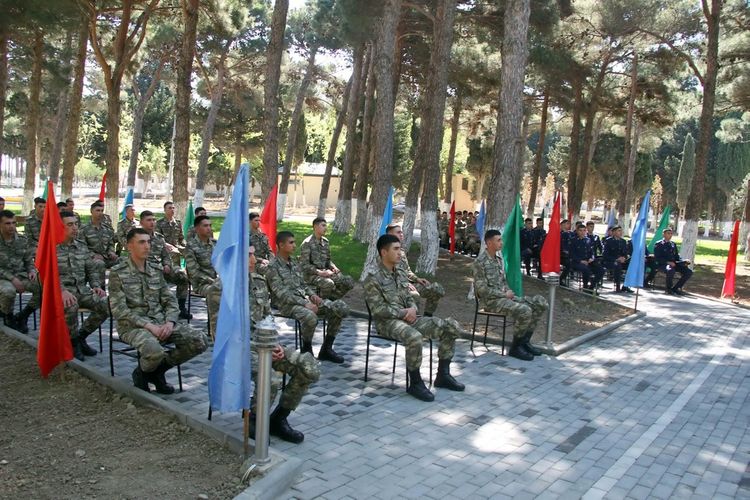 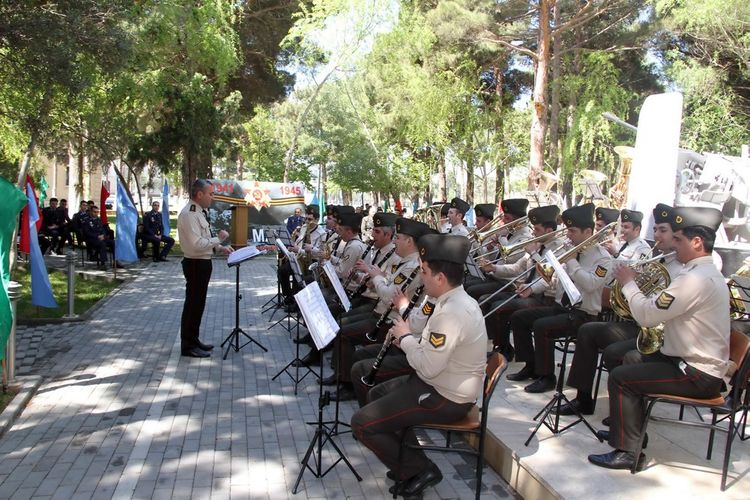