Two more missing servicemen identified and their bodies handed over 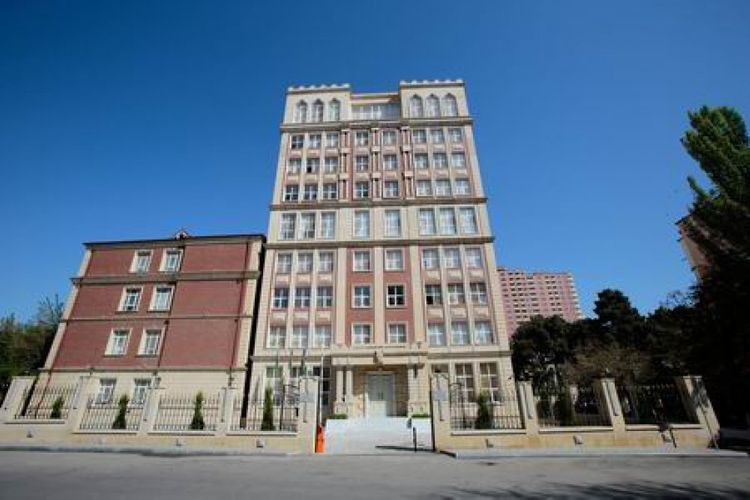 Two more missing military servicemen have been identified and their bodies have been handed over, the press service of the Republican Military Prosecutor's Office told APA.

It is noted in addition to the information provided earlier by the Republican Military Prosecutor's Office that as a result of joint investigative measures, two more missing servicemen - soldier Mustafayev Elvin Fuad oglu and soldier Musayev Alakbar Alovsat oglu have been identified and handed over on April 27, 2021.