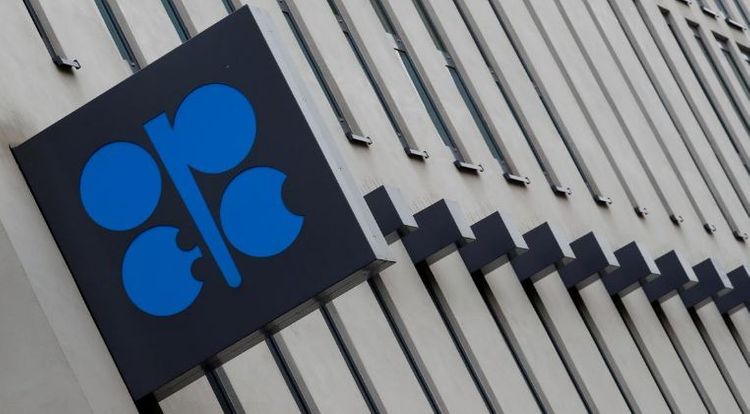 Crude lost as much as a third of its value this week after Friday’s meeting between OPEC and its allies, including Russia, ended in acrimony and led to scrapping all restrictions on output in a market already awash with oil.

Riyadh, the biggest OPEC producer, said it would hike its supplies to the market to a record high of 12.3 million barrels per day, about 2.6 million bpd above its current level. Russia said it would also pump more, even as the coronavirus hits demand.

Iraqi Oil Minister Thamir Ghadhban said his ministry “is in contact with members inside and outside OPEC to discuss ways to prevent deterioration in oil prices.”

With most OPEC countries heavily reliant on oil income, the price rout puts a huge strain on state finances. At Monday’s low of nearly $31 a barrel, OPEC members were estimated to be losing about $500 million a day in revenues.

Algeria, which holds this year’s OPEC presidency, said on Monday that, following consultations with other producers, a “rapid decision to balance the market” was needed.

Crude prices recovered some ground on Tuesday, partly because Russia did not rule out more talks with OPEC. But, at about $37 a barrel LCOc1, oil is still down 25% on its level before Friday’s talks and is down more than 40% since January.

Nigeria’s Minister of State for Petroleum Timipre Sylva told reporters that OPEC and non-OPEC countries might need to reconsider production cuts, adding that the sharp drop in oil prices could force a change in tactics.

Nigerian Finance Minister Zainab Ahmed said state spending would have to be curbed. “There will be reduced revenue on the budget and it will mean cutting the size of the budget,” she said.