Azerbaijan decreased oil production by 7%, and increased production of commercial-grade gas by 12% 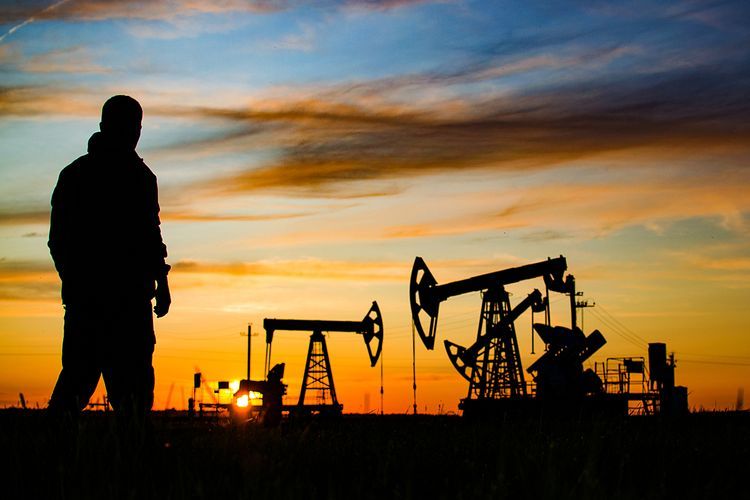 During January-August of this year, 23 421,2 thousand tons of oil (including gas condensate) were produced in Azerbaijan, APA-Economics reports citing the State Statistics Committee.

23 323 thousand tons of the oil produced in the country during the reporting period fell to share of commercial-grade oil.

Compared to the same period of the last year, the oil production in the country decreased by 7%, while the production of commercial-grade oil – by 7,3%.