OPEC and allies may deepen oil cuts to 1.6 mln bpd 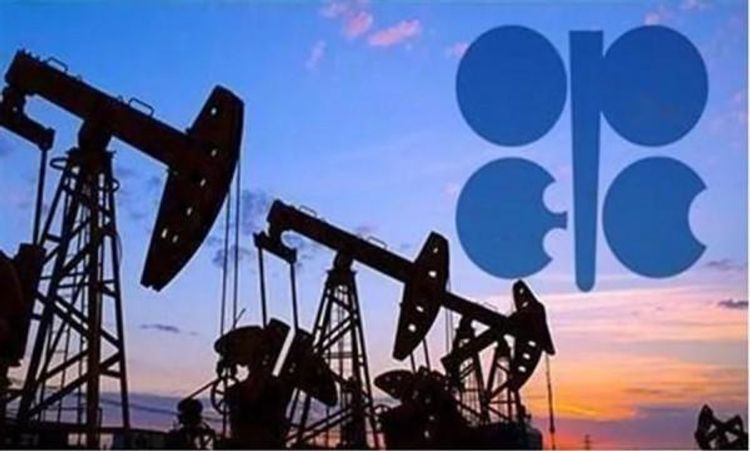 The minister, Thamer Ghadhban, told reporters in Baghdad that the Organization of the Petroleum Exporting Countries and its allies, together known as OPEC+, will consider increasing the cuts in their supply pact at meetings in Vienna this week.

OPEC+ oil exporters have coordinated output for three years to balance the market and support prices. Their current deal, which agreed to cut supply by 1.2 million bpd from January this year, expires at the end of March.