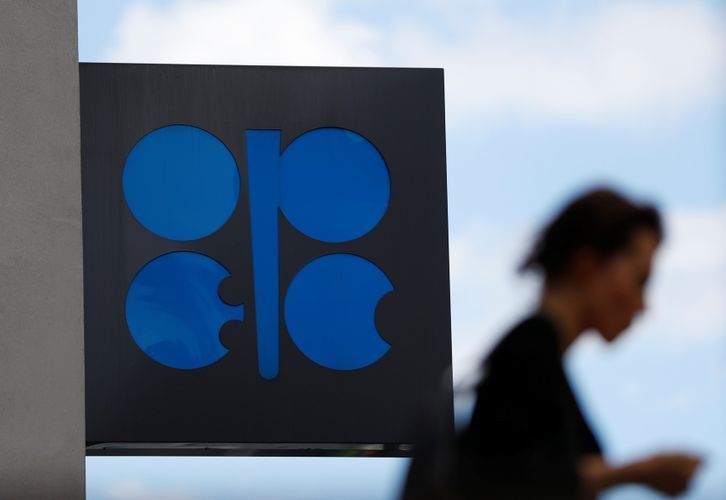 OPEC and its allies projected a strong recovery in global oil demand this year, but the outlook was clouded by a raging virus outbreak in India just days before the group’s next meeting, APA reports citing Bloomberg.

A committee of technical experts from the group forecast that world oil consumption will rebound by 6 million barrels a day this year, according to delegates who attended the panel on Monday. Most of the fuel inventory glut accumulated during the pandemic will have dissipated by the end of this quarter, they estimated.

Still, the Joint Technical Committee’s report cautioned that resurgent coronavirus cases in India, Brazil and Japan “may adversely impact global economic growth,” the delegates said, asking not to be named because the meeting was private. The worsening situation in these countries could “derail the oil demand recovery.”

OPEC+ moved the meeting of its main monitoring committee to Tuesday, one day earlier than planned, according to a delegate.

The Joint Ministerial Monitoring Committee will hold a teleconference - rather than the usual video conference - at 2 p.m. Vienna time, a delegate said. The JMMC considers policy options on behalf of ministers, who are due to hold a full meeting on Wednesday.

They will consider the projections as they decide whether it’s safe to proceed with their plans to revive halted oil production. The alliance aims to restore about 2 million barrels a day over the next three months, roughly a quarter of the output currently off-line.