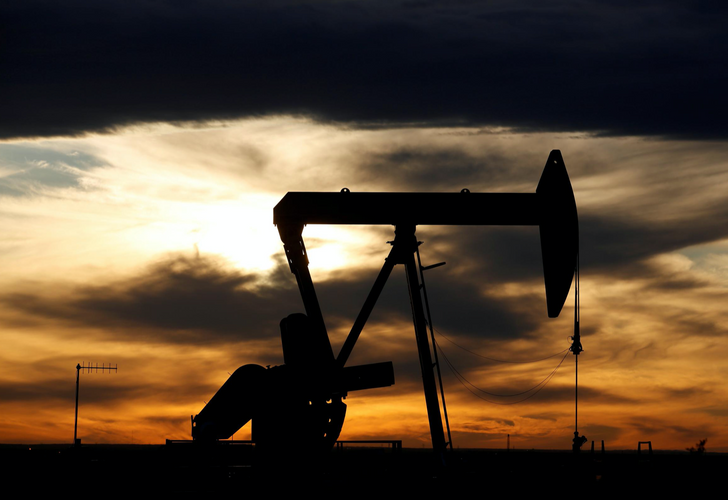 Crude oil prices eased slightly on Thursday but held most of their gains from the previous session after U.S. government data showed a fall in inventories, supporting the view that fuel demand is returning despite the coronavirus pandemic, APA reports quoting Reuters.