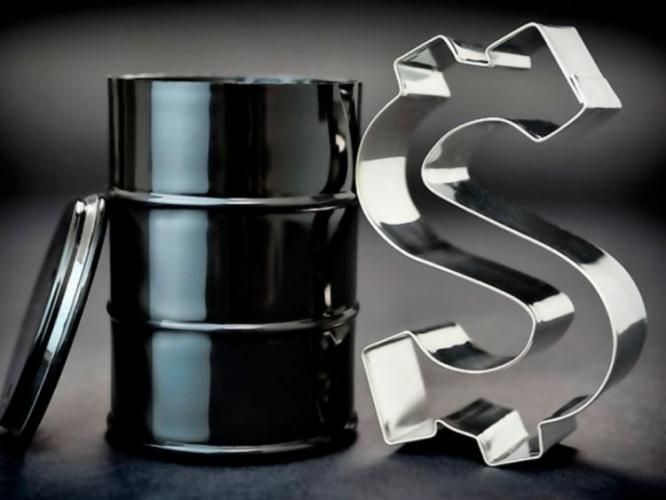 Saudi Arabia’s state oil giant Aramco has raised the June price for its Arab light crude oil to Asia by $1.40 a barrel from May, setting it at a discount of $5.90 to the Oman/Dubai average, according to a document seen by Reuters on Thursday, APA-Economics reports citing Reuters.

The rise in the crude oil official prices (OSPs) to Asia are not in line with market expectations. Asian refiners were expecting Saudi Arabia to cut the prices of its crude for a fourth straight month in June after Middle East benchmarks slumped on poor refining margins as the coronavirus pandemic slammed demand, according to a Reuters survey.

OPEC and allies led by Russia, a group know as OPEC+, agreed last month to a record cut in output starting in May to prop up oil prices.

Aramco has also raised the June OSP of its Arab light crude oil to the United States, setting it at a premium of $0.75 per barrel versus ASCI, up $1.50 a barrel from May.

Prices for ex-ship cargoes of Arab Light for the U.S. Gulf Coast were raised by $1.50 per barrel as well, to a premium of $2.05 per barrel to ASCI.

Aramco also increased its OSP for Arab light crude oil to northwest Europe by $6.55 a barrel, setting it at a discount of $3.70 per barrel to ICE Brent.

Prices for Arab Light cargoes on a FOB (free on board) Rotterdam basis were increased by $6.55 per barrel to minus $2.50 per barrel against ICE Brent.

Aramco also increased the OSP for its Arab light crude loading from Ras Tanura port in Saudi Arabia, as well as from Sidi Kerir port in Egypt to the Mediterranean, by $6.35 and $6.80 per barrel respectively, to a discount of $3.50 per barrel to ICE Brent.