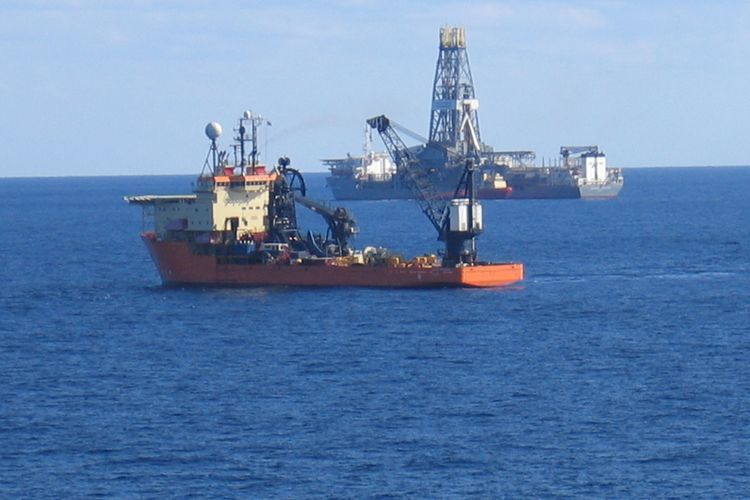 Turkey has found significant gas resources in the Black Sea, two Turkish sources said, a discovery which could help the country cut its dependence on energy imports if the gas can be commercially extracted, APA-Economics reports citing Reuters.

President Tayyip Erdogan told energy executives on Wednesday he will announce “good news” on Friday that will herald a “new period” for Turkey - comments which drove up shares in Turkish energy firms and lifted the lira from this week’s record low.

He gave no details but the sources said he was referring to a gas discovery in the Black Sea, and one source said the scale of the reserves could potentially meet Turkey’s energy needs for 20 years.

Turkey’s drilling ship Fatih has been operating since late July in an exploration zone known as Tuna-1, about 100 nautical miles north of the Turkish coast in the western Black Sea.

“There is a natural gas finding in the Tuna 1 well,” the source said. “The expected reserve is 26 trillion cubic feet or 800 billion cubic metres, and it meets approximately 20 years of Turkey’s needs.”

However he cautioned that it could take seven to 10 years to start production, and estimated investment costs at between $2 billion and $3 billion.

Officials, including Energy Minister Fatih Donmez, have given no details of Friday’s announcement, saying Erdogan will spell out the “surprise” himself.