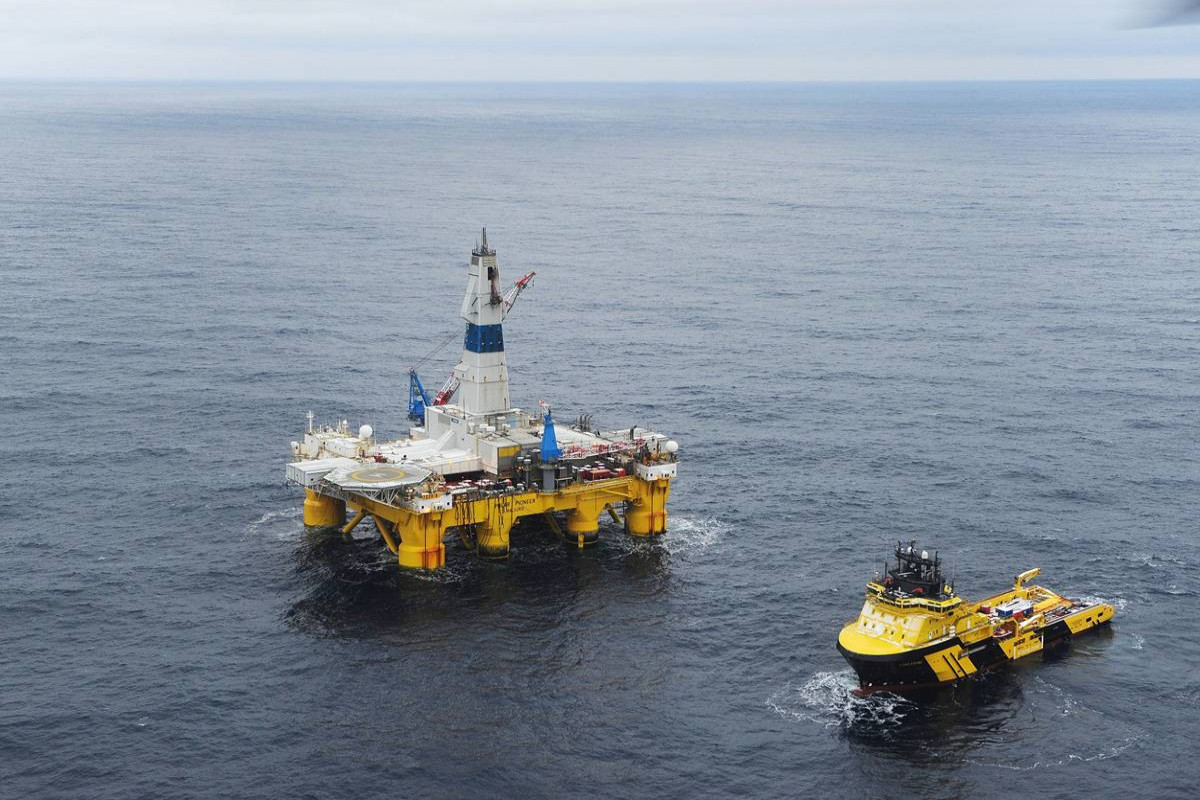 Lukoil is negotiating to enter the Dostlug oil and gas condensate field, located on the border of the Azerbaijani and Turkmen sectors of the Caspian Sea, expects to become the operator of the field, president of the company Vahid Alakbarov told journalists, APA-Economics reports citing TASS.

“Negotiations are underway on Dostlug field, we are actively involved in this process. We are very grateful to both the President of Turkmenistan and the President of Azerbaijan for involving the Lukoil company in this process. The preparation of the next intergovernmental agreement and the PSA agreement is in progress. We would like to be the operator of this project, we do not know the share yet,” Vahid Alakbarov noted.