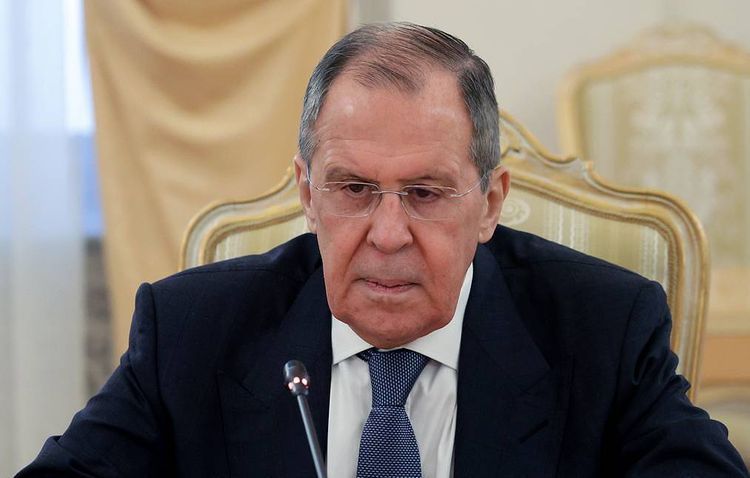 Russia will continue its effort to bring home citizens stranded abroad amid the novel coronavirus pandemic, as about 23,000 Russians still remain in foreign countries, Russian Foreign Minister Sergey Lavrov said in an interview with the Argumenty i Fakty daily published on Wednesday, APA reports citing TASS.

"Repatriation flights are still being carried out, given that around 23,000 compatriots remain abroad, according to our estimates," he said.

Russia’s top diplomat went on to say that the massive effort to bring Russians back home is being carried out amid harsh restrictions in foreign countries. However, Russia has already managed to help a total of 275,000 citizens return to their homeland since mid-March.

"Difficult flights were carried out to a wide range of destinations in Asia, Africa, Latin America, where we faced logistical problems, related to the planning of repatriation routes, sometimes to several capitals in one go," Lavrov said.

Other logistical problems were related to "receiving flight permissions and settling matters of ground servicing of aircraft in a number of countries, and the delivery of repatriated citizens to airports of departure, sometimes from remote islands and regions," he added.